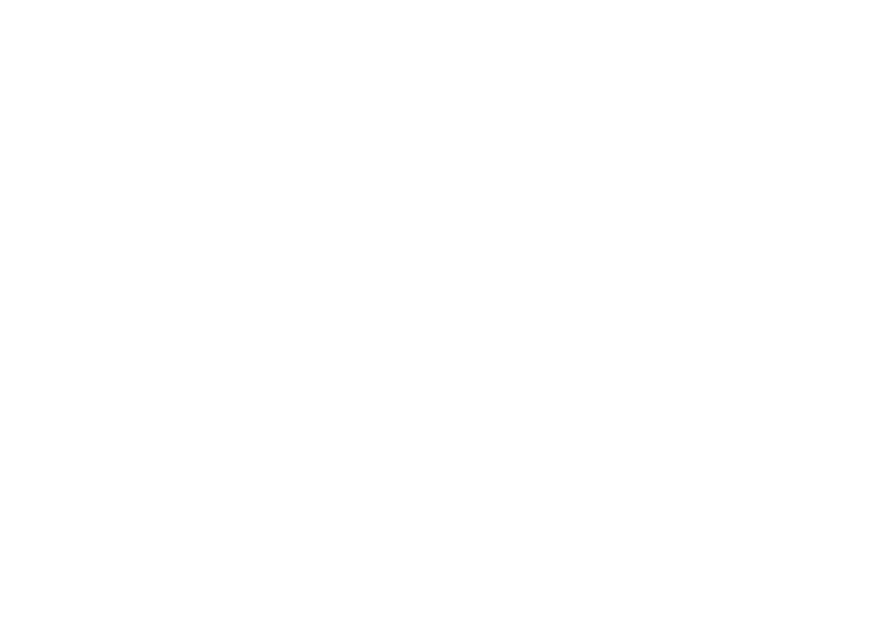 Everybody loves to see friends and family graduate from the university especially from one such as the University of Health and Allied Sciences (UHAS) popularly referred to by students as ‘University of Heat and Stress’.

See Also: UHAS: Wondering Where To Chill On Campus? Check Out These Nice Places, They Are Definitely A Vibe

But, the truth is, one way or the other, we miss these people when they finally leave campus. Sad isn’t it?

After four years on campus, friends turn into family and the bond becomes stronger than before.

For us here in UHAS, these graduates will greatly be missed in one way or the other for their contribution and dedication to the student body in the University.

Popularly known as Osofo Danny, he will be missed for his immense contributions to the Student Chaplaincy during the 2018/2019 Spiritual Year.

During his time as the Chairman, he was able to bring all the campus denominations under a unified umbrella, a feat we are all proud of.

He procured several instruments and equipment for chaplaincy and organized several soul-winning programmes. He saw to the development of the chaplaincy logo which was inaugurated during the third chaplaincy service. Serving also as the Arbitration Chairperson of the Student Representative Council, he organized the first-ever SRC PRAYER NIGHT FOR UHAS.

To these and many more achievements you chalked during your tenure of office, we say may Elohim bless you and UHAS will surely miss you for this

Who wouldn’t miss an SRC President who gave us free exercise books, free dinner ( Charlie that dinner de3 it was tinssss ooo), free National Health Insurance Registration, procured a full set Sound System for us, organized one of the best SRC WEEK CELEBRATION ever which was dubbed Sister Akos SRC WEEK 19’ lol.

Charlie this gentleman really did impressively well during his tenure of office as the Federal President and we are not only going to miss him but his motorcycle with his name ‘Nana Kwame’ on it too. Lol.

We wish him all the best in life and we pray his dream of becoming the best farmer in Ghana shall see the light of day.

UHAS will definitely miss this old student from Prempeh College who studied Medical Laboratory Science. He is a fun-loving, caring and a helpful person noted for his love for swimming. (Charlie there wasn’t any weekend you won’t see him at the Barracks poolside, Skyplus or Volta Serene poolside.)

He attended almost all entertainment programs in the school but he, however, didn’t spend all his time chilling.

He held various student positions: from the financial secretary of MELSSA-UHAS, Vice President of FG-MELSA, Coordinating Secretary of Volta Regional NUGS to finally, the Financial Secretary of National Health Student Association of Ghana, Ephrem excelled in most of the positions he held in school.

He won the Best GA Member at the NUGS EXCELLENCE AWARDS organized by the Local NUGS Secretariat. We will definitely miss him.

She set a record by becoming the first-ever Nursing and Midwifery Students’ Association president and became a mentor for several ladies on campus who wanted to play the political game yet were afraid of how devastating the political terrain could be especially in a male-dominated one like that of UHAS.

Regina is an entrepreneur who is into fashion designing and craftwork and just about anything as far as it is solving a need. Also an aspiring motivational speaker and a counsellor. She is a philanthropist and a volunteer too. She organized the first-ever NAMSA Ball and Awards Night. Madam President we are already missing you.

Doing the impossible has always been his style. He is always of the belief that you should brighten the corner where you are and that’s what he has been doing all the years he spent in UHAS.

He loves Entertainment and prays that someday he becomes the synonym for Entertainment in Ghana. There wasn’t any “papping” entertainment event on campus without the involvement of this great guy. Several concerts headlined by huge artistes such as Ayigbe Edem, the late Ebony, Medikal and more had Pap’s heavy involvement. He played a role in the organization of the SRC week, SRC Dinner, the trip to Togo, Adidome and more.

That wasn’t all, he teamed up with the NAMSA organizing committee and organized the Face of NAMSA pageant and the NAMSA Ball and Awards Night. He was the life of the entertainment world on campus and…who wouldn’t miss such a great guy?

Spark is just not a name on campus ooo but a BRAND!!

People have referred to Clinton as versatile and it’s a fact! Just give him the job and he would find a way around it. From politics and church to entertainment and challenging leadership roles…he always had a plan.

Clinton is a team player, jovial and very blunt with the truth. He is someone you would love to have on your team and UHAS was glad to have had such a great personality pass through its four walls.

These guys made a huge name for themselves on campus and there is no doubt their absence will be greatly missed.

We wish them all the best and know that they will excel in the real world too and oh…we hope and pray you come back once in a while, to check up on us. Lol.