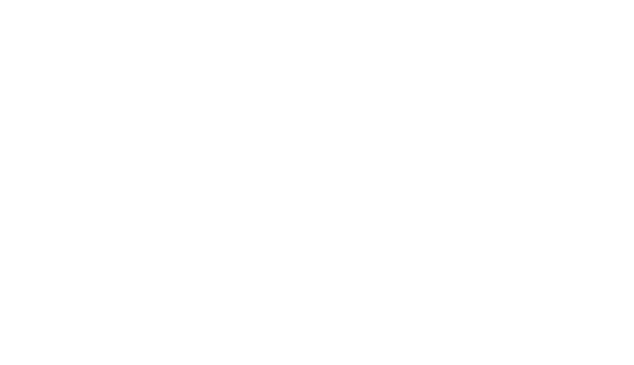 Two teenagers were arrested after allegedly robbing the grave of an 84-year-old grandmother and having sex with her corpse.

The youngsters, who cannot be identified, were caught after the family of the deceased went to visit her grave the day after she was buried on September 29 in Davao, the Philippines.

They found that the tomb of Isabel Bastatas had been disturbed and her legs were poking out of the white coffin.

Relatives believe that Isabel’s dead body had been violated after she was discovered in the morning without undergarments. Her vagina was also visible and there were signs of intercourse.

Lieutenant Colonel Ernesto Castillo said: ‘The arrest was made after witnesses came to us to help with the investigations.

‘They were pointing to one of the suspects, ‘Erwin’ and another Companion.’

Police are investigating what was allegedly stolen from the grave and how the pensioner’s body was interfered with.

The two teenage suspects were transferred to the custody of the Department of Social Welfare Development Office after finding out that they were minors.

They both denied the allegations against them.