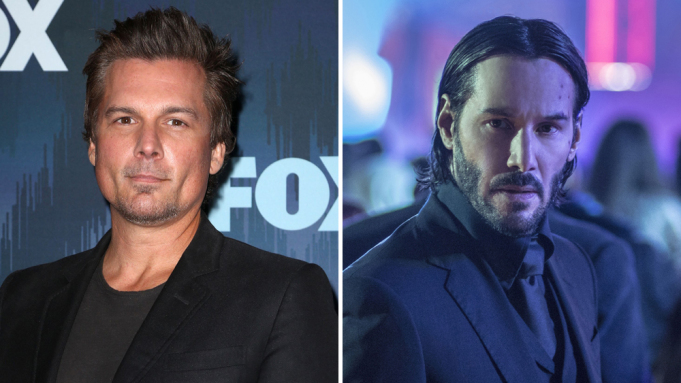 Ballerina focuses on a young female assassin who seeks revenge against the people who killed her family. The picture is on a fast track, with a script by Shay Hatten, whose credits include the Zack Snyder-directed Army of the Dead for Netflix and John Wick: Chapter 3 – Parabellum. The picture is being produced by Basil Iwanyk, Erica Lee and Chad Stahelski, with John Wick star Keanu Reeves an executive producer. The female character was glimpsed in the last John Wick film and it isn’t clear at this point whether Reeves will be in the film, though if he does it will be a cameo. Unity Phelan is in the credits of Parabellum under the character Ballerina, but I am not sure who will be the star of the spinoff. 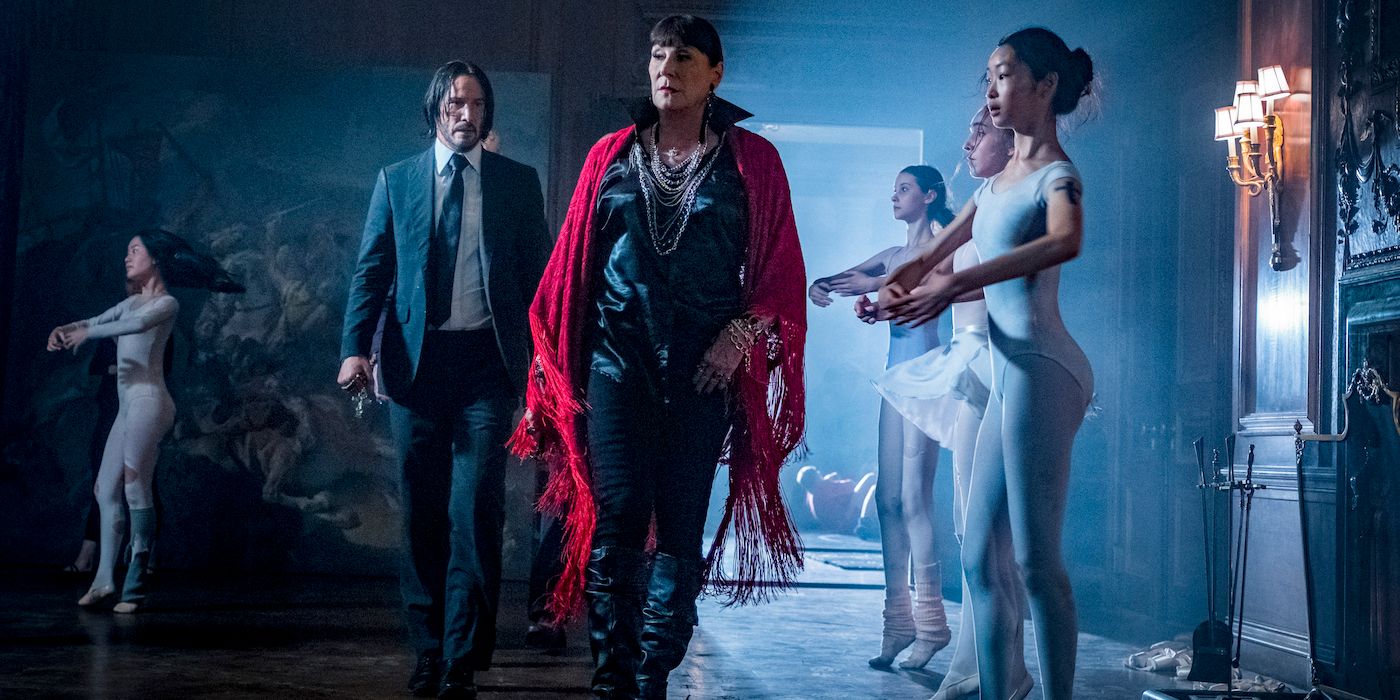 The film takes centre stage even as Lionsgate ramps up John Wick 4. John Wick: Chapter 3 – Parabellum has generated more than $323 million worldwide at the box office. In-home entertainment, it is the highest-grossing home entertainment title Lionsgate has released in more than five years. “Ballerina” will be overseen at Lionsgate by James Myers.

Wiseman launched his star as a filmmaker with another female-driven action franchise, the vampire/werewolf Underworld series. He also directed Live Free or Die Hard, a spirited continuation of Bruce Willis’ Die Hard series. He has most recently been engaged in directing series which range from Hawaii 5-0 to Lucifer, Sleepy Hollow, The Gifted and Swamp Thing.