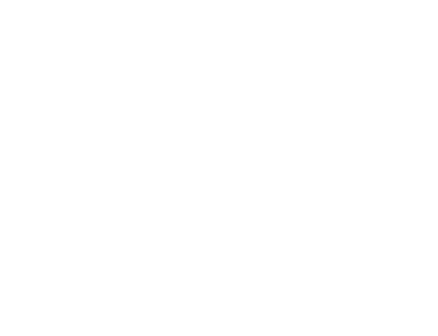 Since yesterday and all of today, the talk of town has moved from the Comprehensive Sexuality Education to the university lecturers demanding sex in exchange for grades.

The documentary by BBC Africa Eye called Sex For Grades focuses on prominent universities in West Africa and how some of the lectures prey on students by exchanging sex for grades.

At the Univesity of Ghana, two lecturers have been implicated in the expose.

Dr Paul Butakor and Professor Ransford Gyampo were reportedly secretly recorded having inappropriate conversations with journalists who were posing as students.

Dr Butakor denied any amorous behaviour with the BBC reporter or any student saying he follows all of Legon’s sexual harassment and misconduct rules. He said he had no intention of dating her or circumventing university process to secure placement for her in return for sex.

See Also: #SexForGrades: All You Need To Know About The UG Lecturer Involved In The BBC Esposé

However, authorities at the University of Ghana told the BBC that it considered the allegations of misconduct levelled against Dr Butakor and Dr Gyampo to be extremely disturbing.

It has a pro-active policy on sexual harassment and is committed to rooting out the problem, the University of Ghana.