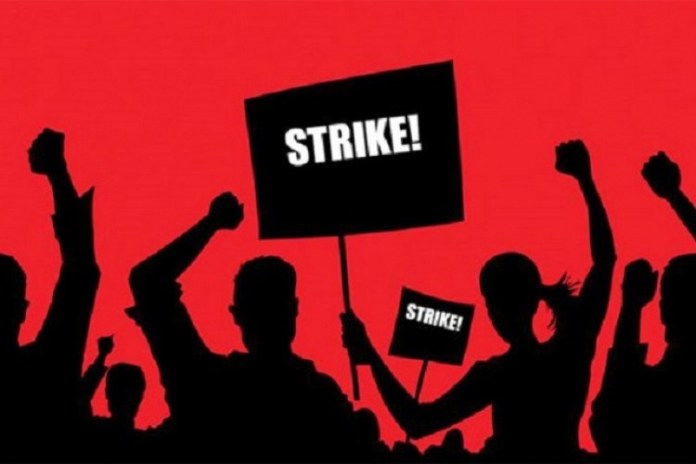 The Technical University Teacher’s Association of Ghana (TUTAG), has declared an indefinite strike.

The action is to press home its demand for better conditions of service for staff of Technical Universities in the country.

The strike which begins today, 7th October 2019 is to also demand the release of a staff audit report conducted by the National Council for Tertiary Education (NCTE).

According to the Association, the staff of the various technical universities are yet to receive the emoluments for university lecturers since the upgrading of eight polytechnics to universities.

“On the 6th of August,2019, the Minister of Finance directed the Controller and Accountant General’s Department to pay the requisite emoluments to the staff of Technical Universities with effect from 1st August, 2019. To our disappointment, the payment did not take effect as directed. September salaries did not reflect the public university pay structure,” the statement said.

Addressing the press, TUTAG President, Dr Solomon Keelson also registered his frustration at an audit by the National Council for Tertiary Education, NCTE, in which they allege the ranks of some of their members were deliberately downgraded.

Although they are yet to see the audit report, he says some qualified staff have been declared unqualified.

“You may not believe, that NCTE did a staff audit and downgraded the ranks of some staff before their certificates were sent to NAB for verification to determine their status. As we speak, the qualified staff have been rendered unqualified but by the NAB verification, most of these do qualify,” he said.