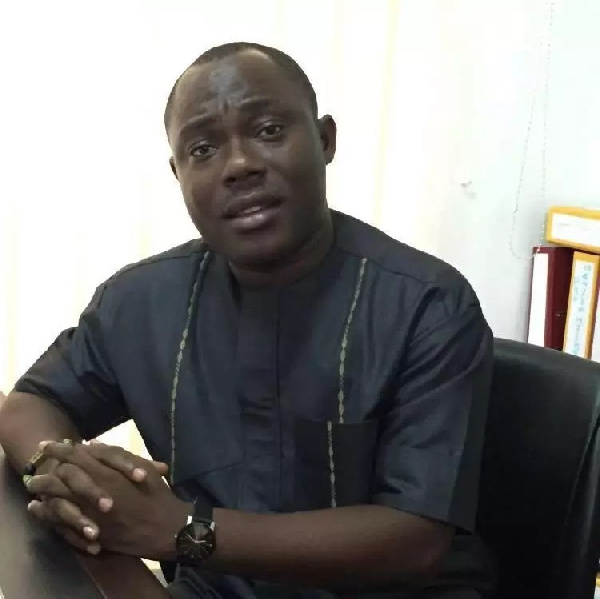 The BBC Sexual Harassment expose has already started shaking the very core of the Ghanaian University education system and…it has not even been premiered yet.

The shock of the first lecturer, Dr Paul Kwame Butakor from the University of Ghana College of Education has not even simmered down and yet another video has popped up.

Nicholas Ibekwe, an Investigative journalist posted on Twitter today that he had the opportunity to be among a selected few who were at the exclusive viewing of the documentary and according to him, Professor Ransford Gyampo of the University of Ghana was also implicated in the 52-minute video.

Dr. Butakor, also of the university of Ghana, pleaded to the undercover reporter for him to be her “side guy”. https://t.co/K9gv9oos7y

In an excerpt of the documentary posted on the BBC Somali Facebook page, the Political Science lecturer and head of the Institute for Economic Affairs (IEA) Professor Ransford Gyampo is seen agreeing to mentor the undercover journalist who posed as a student.

See Also: #SexForGrades: All You Need To Know About The UG Lecturer Involved In The BBC Esposé

He requests to see her at her home but she lets him meet her at the mall instead where he tells her he wants to marry her and even asked to kiss her.

When BBC Africa eye reached out to Professor Gyampo, he is reported to have vehemently denied sexually arousing their journalist or any other student for that matter.

This wouldn’t be the first time the renowned Political Science lecturer has been allegedly accused of harassing students for sex in exchange for grades. However, in the previous allegations, he rubbished the claims and even said he failed two of his nieces when they were in his class.