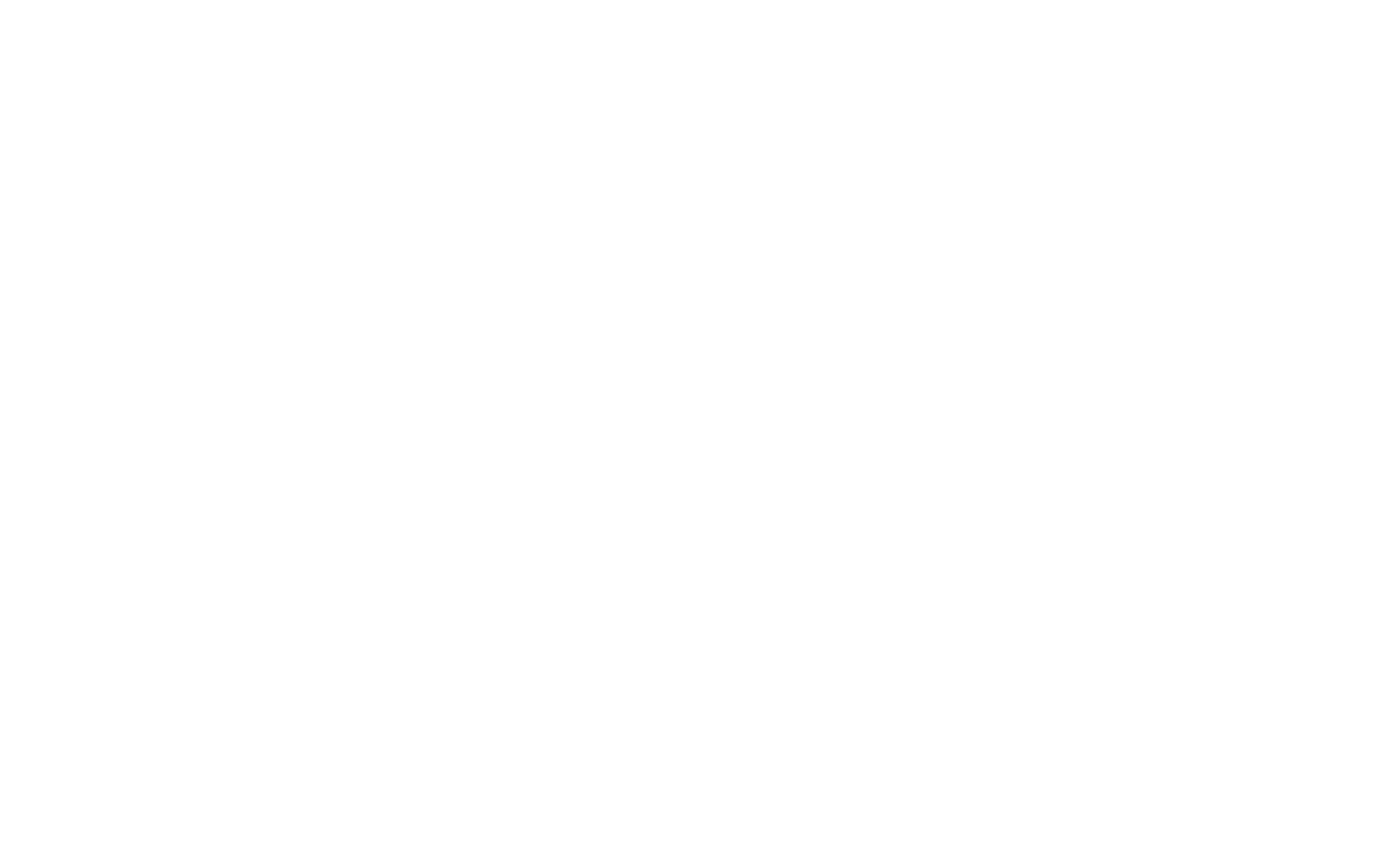 Sony has announced version 7.00 of the PlayStation 4’s system software, which centres around updates to Remote Play and party functionality. The update will be available this week.

Remote Play will now let you stream games from your console to any Android device running version 5.0 or above. This has actually been a feature on certain Android phones since 2014, but only ones made by Sony — now there’ll just be a Remote Play app in the Play store for anyone to download. Sony added iOS compatibility earlier this year, so the expansion of Android support always seemed likely.

Meanwhile, the party chat feature has doubled the number of users from eight to 16 and should have better connectivity and audio quality, Sony says. There’s also a new voice-to-text feature that transcribes the text and displays it on the PS4 Second Screen mobile app, though it’ll only be available in the US for now. Sony didn’t say whether the feature will come to other regions.

Signal And Telegram Grow In Popularity As Users Shun WhatsApp

3 WhatsApp Alternatives That Aren’t Thirsty For Your Personal Information