1. She keeps her phone hidden

If your girlfriend is constantly hiding her phone from your view or has changed the password so you don’t access it, these could be signs that she is cheating. When she is diligent in making sure that you don’t see who she is getting messages from or sending messages to, it could be because she doesn’t want you to know that there’s somebody other than you who has her attention and affection.

2. There’s little or no communication

Remember the early days of your relationship when she told you anything and everything about her life? If she has suddenly clammed up and doesn’t want to talk about things or intentionally avoids questions about where she was or who she was with, it’s possible that she’s already cheating on you, or that she has lost interest in your relationship and is at a higher risk of cheating.

In addition to being more secretive about her own whereabouts, cheating girlfriends often become more curious about the whereabouts of their boyfriends. This is because they want to know exactly when you will be away so that they can continue their affair with more security. It is important to note that this is only a sign of cheating when she has a sudden increased interest in your schedule. If she was always curious about your daily routine, then it could just be who she is.

4. She can’t stop nagging about everything

There are a few reasons why women tend to start nagging to their boyfriends more when they are the ones who are being unfaithful. One reason is that they are looking for the negative in their boyfriend so they can justify their cheating. She could also be noticing more negatives in you by comparing you to her other lover, who has flaws but is new and exciting at the moment. It can also sometimes be a way for her to get you to break up with her because she’s not bold enough to end things herself.

5. She’s always in her own little world

Especially true if you’re dating an introvert, if your girlfriend has suddenly become much quieter and un-involved even when she’s at a party or with her friends, there’s a chance that she’s thinking about somebody else. At the very least, deep, contemplative thoughts are a fairly good sign that she’s not as mentally or emotionally engaged with your relationship as she was previously.

6. She’s been hanging out with a “new friend” 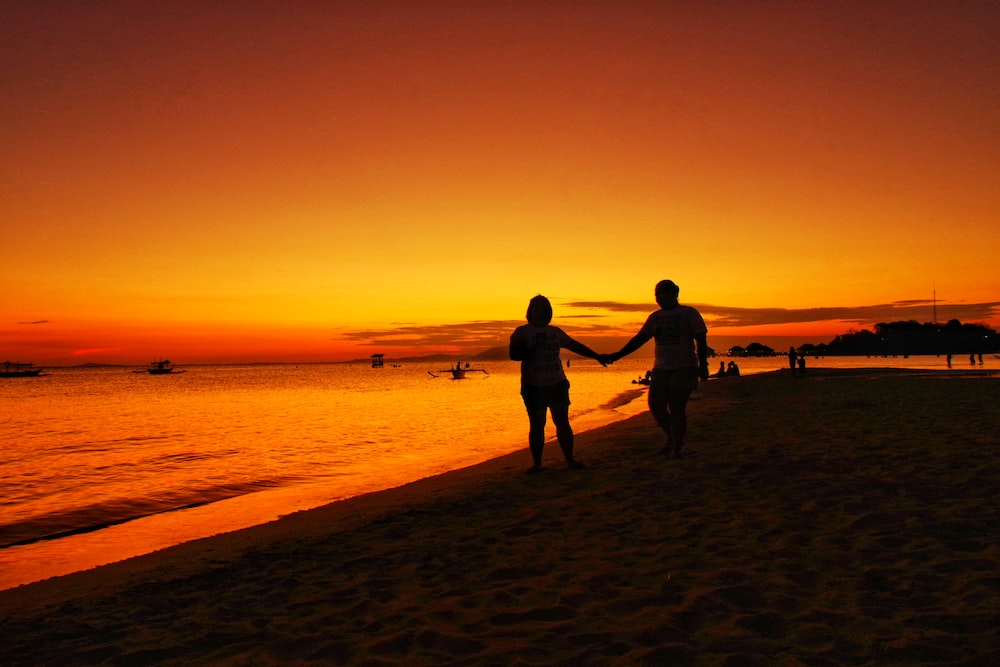 If your girlfriend suddenly has a new friend that she frequently mentions but who remains nameless or is vague about what types of activities they are doing together, it is possible that she is more than “just friends” with her new friend. One of the ways you can find out more about the nature of their relationship is to encourage her to invite her new friend over. If she refuses or makes up excuses, she might be cheating on you.

If you feel increasingly suspicious of her activities when she’s not with you to the point where you are fighting the urge to take a day off of work just to follow her and see for sure what she is doing every minute of the day, then it’s a sure sign that something is wrong with the relationship. It might be that there are subtle shifts in her attitude that has led you to be suspicious of her or something she said that didn’t sit right that triggered a suspicious response in you.

At the end of the day, the best thing that you can do is just ask her. Be gentle but straight-forward. Be prepared for her response either way and remember that in most cases, cheating is not something that she did to deliberately hurt you. It is usually a symptom of an otherwise unhealthy relationship that was probably heading to a break-up sooner or later anyway, so neither of you is completely to blame.

5 Guys Tell Us Why They Prefer Boobs Over Butts

October 19, 2021
There’s nothing as exciting as getting new sneakers from your favorite sneaker brands but in weathers like the rainy season we find ourselves in...