Kuulpeeps – Ghana Campus News and Lifestyle Site by Students
Home POP CULTURE Health Should You Be Really Worried That Hormonal Birth Control Will Give You...
Facebook
Twitter
WhatsApp 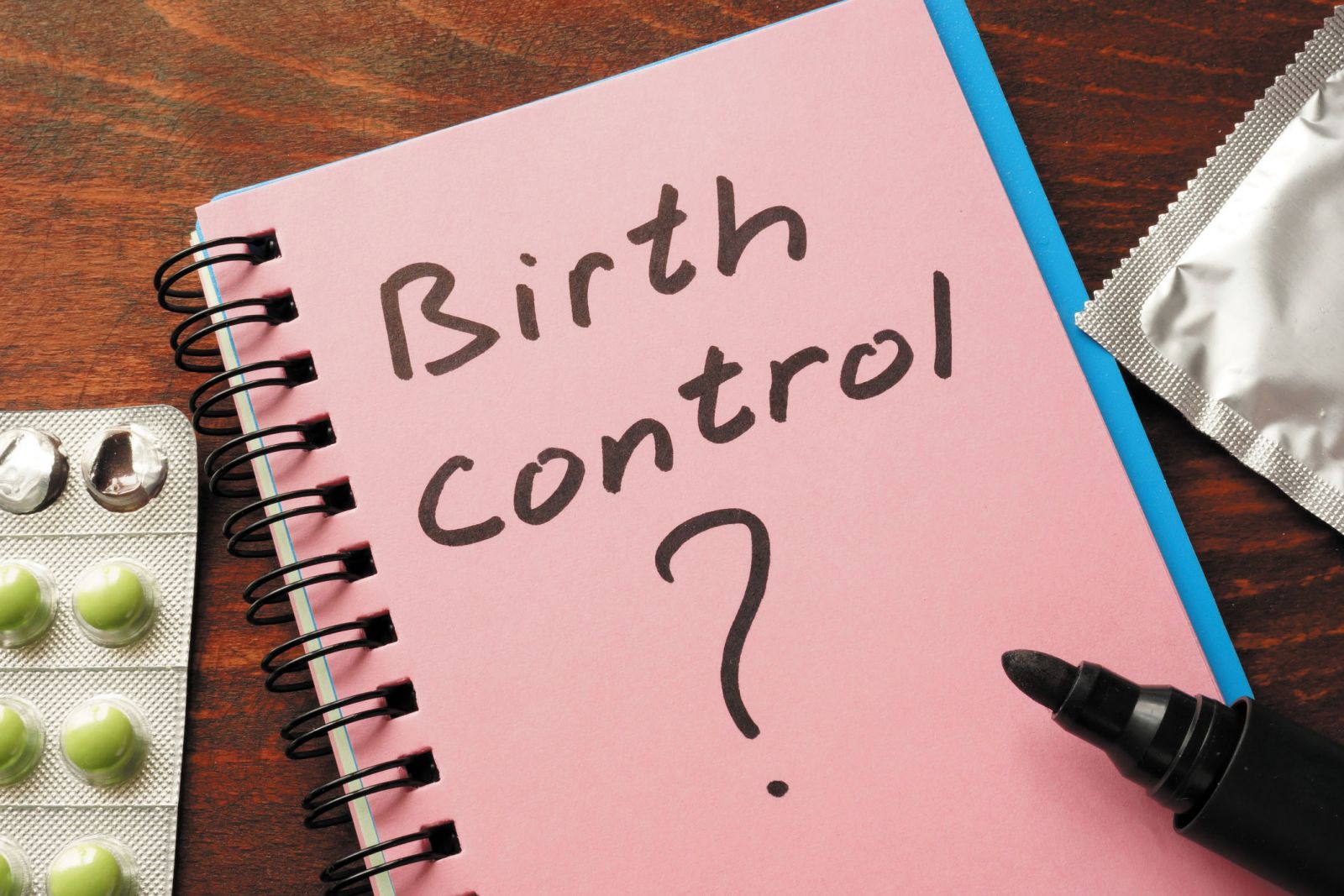 If you want to avoid unintended pregnancy, taking birth control is usually a no-brainer. But what if that same birth control upped your risk of breast cancer?


According to research published in The New England Journal of Medicine, women who take hormonal birth control pills or use hormonal IUDs for years experience a small yet significant increase in their risk of breast cancer compared to those who don’t.

The study didn’t find any big distinctions between the hormonal method women used those who used combined oral contraceptives (which use estrogen and progestin) and those who used progestin-only methods each had a higher risk. Ditto for whether women used a hormonal IUD or took a pill. A woman’s risk went up the longer she used hormonal birth control, the study found. So, obviously, hormones are to blame for the increased risk, but the exact mechanisms aren’t yet known.

Learn how to do a breast self-exam:

But before you panic, know this: The birth control-breast cancer link actually isn’t news to your doctor. Previous research has found a link between ongoing hormonal contraceptive use and breast cancer, points out Jack Jacoub, M.D., a medical oncologist and medical director of MemorialCare Cancer Institute at Orange Coast Medical Center in Fountain Valley, California. For instance, a large-scale 2010 study found that birth control pills came with a “marginally significant higher risk” of breast cancer.

However, older versions of hormonal birth control had more estrogen than current versions, and many medical professionals have assumed that the risk has been lowered with the newer versions. Still, we’ve known this for a long time, Jacoub says. 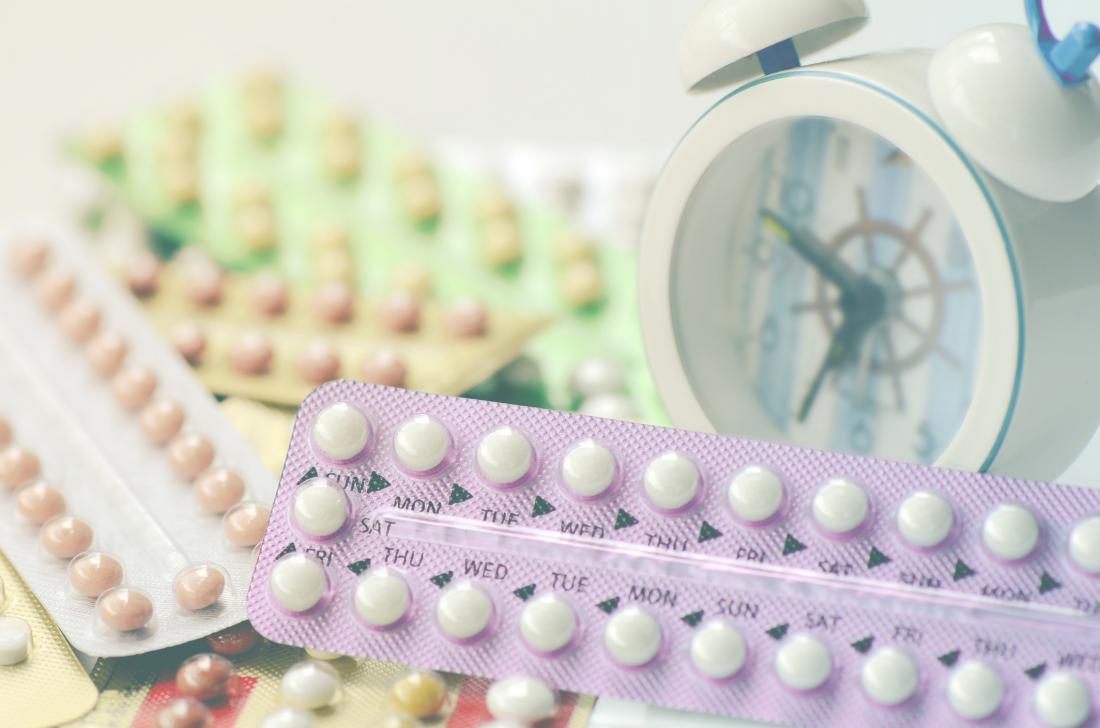 Jacob says that women definitely should not freak out about this, but notes that its good to be aware of the risks. Given that being on hormonal birth control for a long period of time raises your risk, he says it’s a good idea to try to cut back on how long you use it or, at least, try to swap in some non-hormonal methods after you’ve been on a hormonal method for years. If you have a strong family history of breast cancer, Jacoub says it’s a good idea to talk to your doctor about potentially switching to a non-hormonal birth control method. So, for example, you might switch from a hormonal IUD to the copper version. (And it’s always a good idea to keep condoms on hand these LELO Hex condoms from the Women’s Health Boutique ship in discreet packaging.)

Ultimately, though, you shouldn’t stress about this. Just be aware and informed about the pros and cons of any birth control method you use. Breast cancer development depends on a whole slew of factors, Jacoub says, and taking hormonal birth control alone is unlikely to cause you to develop breast cancer.

Who Said You Don’t Need Sunscreen? Here Are 5 Reasons Why You Couldn’t Be More Wrong