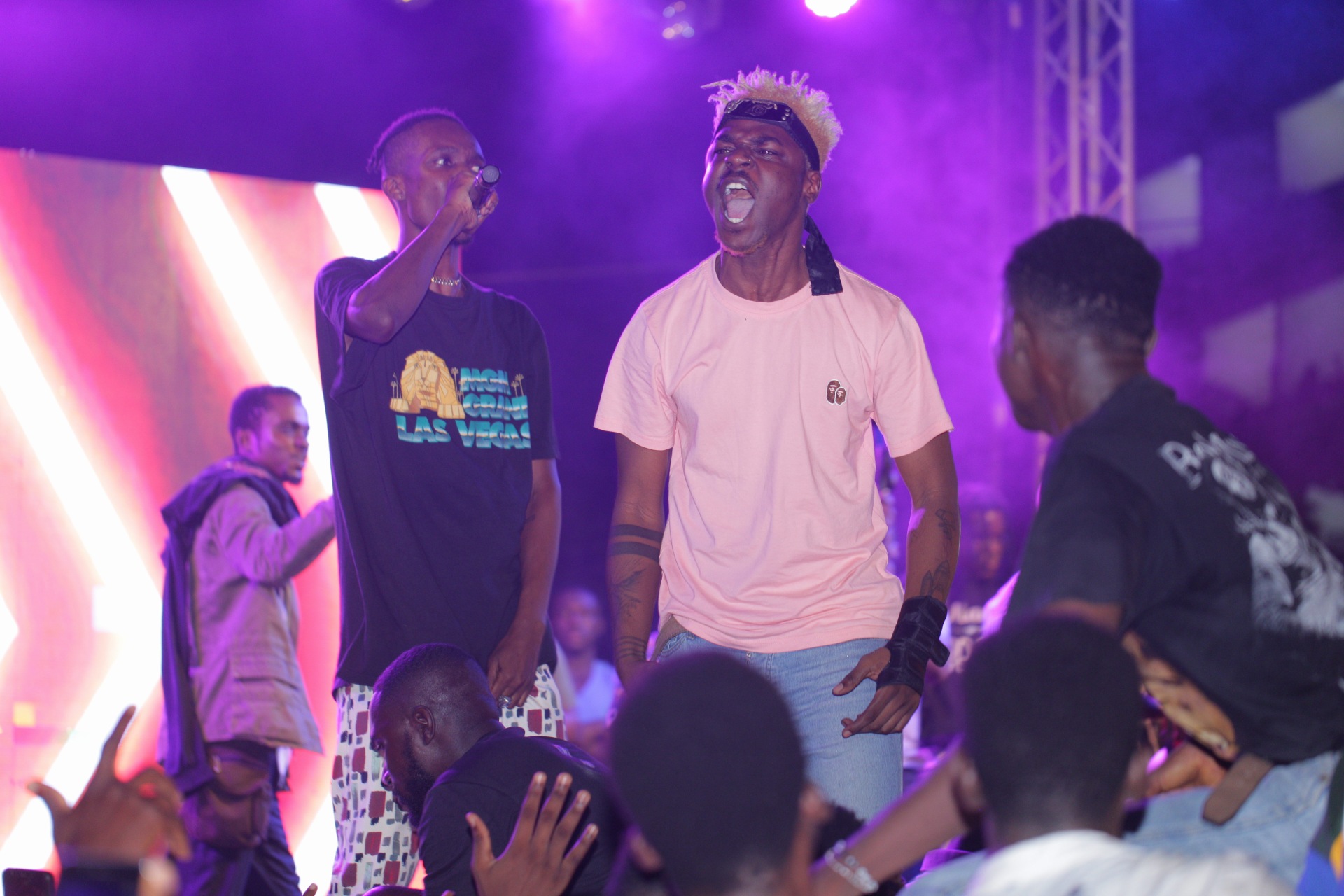 If you weren’t in Cape Coast last night for Fresh ‘A’ Fair, then you missed a lot!

Also, we don’t care what you have to say about UCC students because they had the time of their life last night at the Valco forecourt.

The day started with sales from some vendors and engagement from some brands like Sivop, StanChart, Dettol, Old Mutual, Ecobank and Geddit.

See Also: This Is How To Enjoy Fresh ‘A’ Fair On A Budget

Students had the opportunity to buy and engage with these brands for a wider understanding of their products.

See Also: A Look At All The Brands You Should Expect At Fresh ‘A’ Fair 2019

Later in the night, there was a fashion show where a number of student designers were given the chance to showcase some of their workpieces.

After the fashion show, came the concert.

Kelvynboy was the first to appear on stage and was met with a loud cheer from the crowd.

If we didn’t love Kelvynboy for any reason, he gave us a thousand reasons last night to be the love of our lives!

His performance was goooood!

He performed a number of his hit songs like ‘Mea’ and ‘Toffee’.

Right after Kelvynboy rocked the stage, the La Meme Gang was introduced and Darko Vibes was the first to come on stage with his hit single ‘Stay Woke.’ 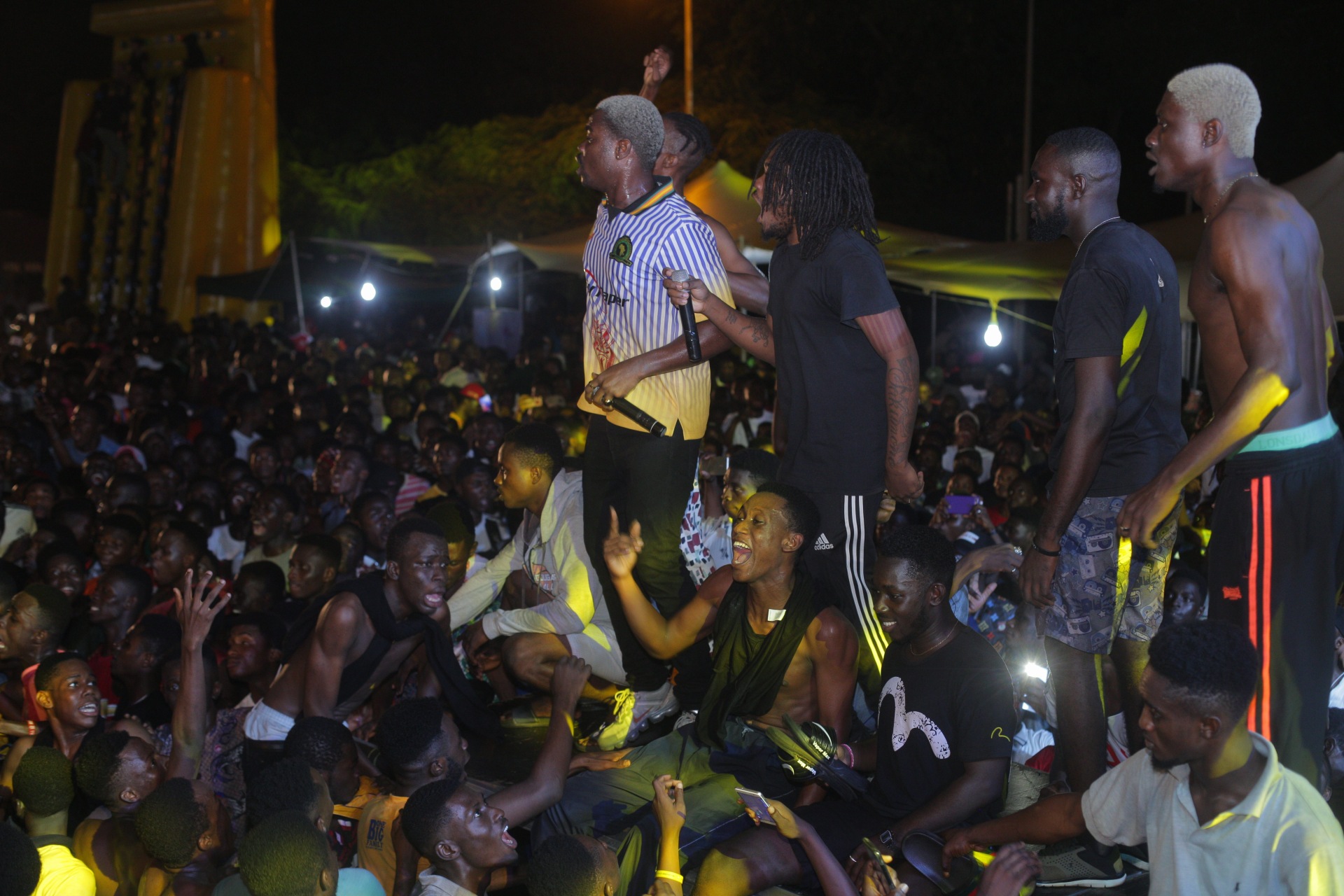 Other members of the group joined him on stage later and the group gave one of their best performances ever and we wish we could see them perform like that at the end of every week.

The group performed a number of their hit songs throughout the night as the crowd sang every single song with them.

Fresh ‘A’ Fair continues next week in Kumasi and we can’t wait to be woowed by the group again.

See Also: 10 Key Statements Kelvyn Boy Has Made On The Stonebwoy-Kelvyn Boy Mess