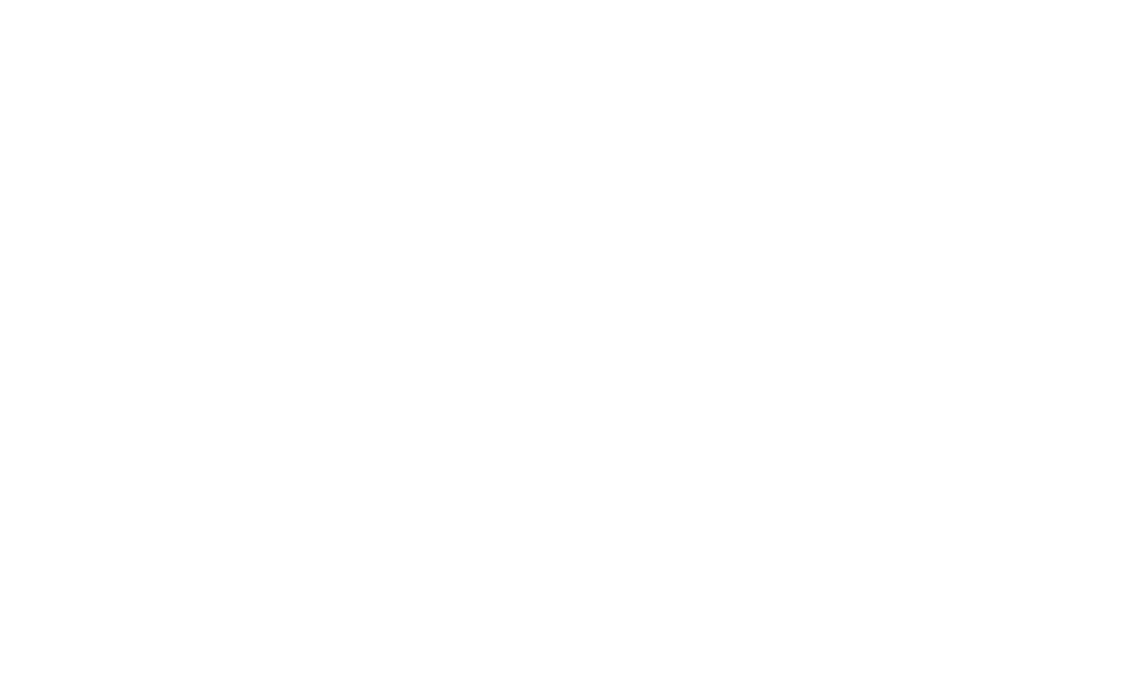 If you’ve been all engaged in pop culture for the last 10 years, the likelihood is you’ll recognise Maisie Williams for her role as Arya Stark in Game of Thrones.

She was originally cast in 2011 at the age of 14 and played Arya until the show ended earlier this year, so it’s safe to say Maisie grew up on Game of Thrones.

But in a new interview with Vogue, Maisie explained how being on the show negatively affected her sense of body image when she started to “mature”.

“Around Season 2 or 3, my body started to mature and I started to become a woman,” Maisie explained, “but Arya was still very much like trying to be disguised as a boy.”

She went on to say that the costume and makeup she had to wear for Arya’s disguise made her feel “ashamed” of her own maturing body.

I had to have really short hair and they’d constantly cover me in dirt and shade my nose so it looked really broad and I looked really manly. They’d also put this strap across my chest to flatten any growth that had started and that just felt horrible for six months of the year, and I felt kind of ashamed for a while.

But Maisie says she’s taken the opportunity since the show ended to experiment with more feminine fashions and to embrace her body.

“In this new phase of my style it’s nice to look more feminine, have a real waistline, and, you know, embrace the body I have,” she told Vogue.