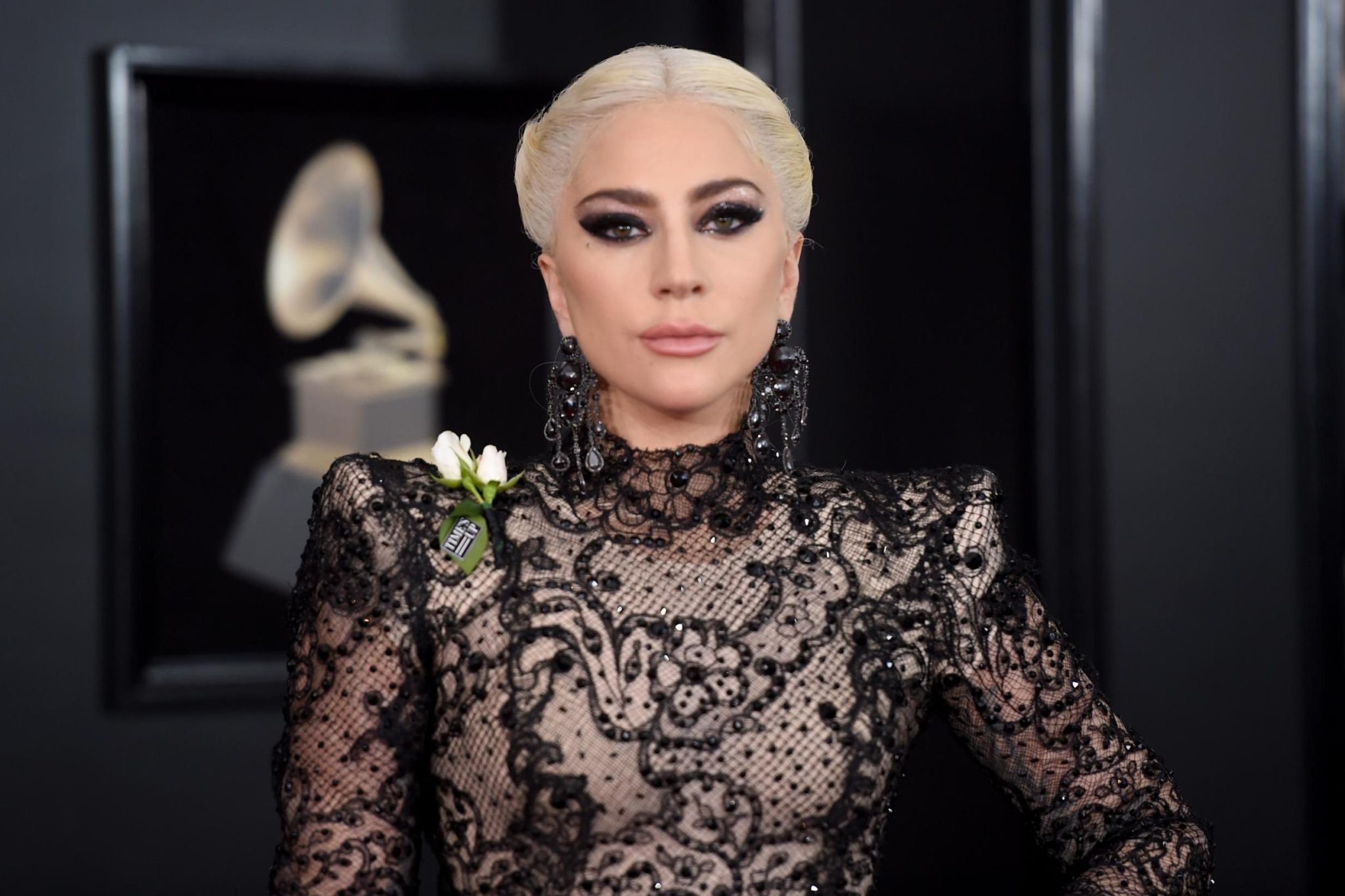 Lady Gaga might be paying homage to another fierce female popstar with her next release, as the singer mysteriously tweeted that she’ll be naming her next album ‘Adele.’

So clearly, Skepta isn’t the only person said to be smitten with the Hello singer at the moment.

It was a regular, mundane afternoon when Gaga, 33, decided to inform her 79.5 million Twitter followers of her chosen album name.

“I’m calling my next album ADELE,” the singer tweeted.

I’m calling my next album ADELE.

No further explanation or context was given to bring out of the dark.

Perhaps Adele is a family member or friend? Maybe the tweet was a joke. Or maybe, just maybe Gaga will indeed pay homage to the music superstar in the most flattering way.

Fans have made up their mind about it either way and they are convinced Gaga will actually call her sixth album Adele.

It’s no secret that Lady Gaga and Adele have mutual respect for each other.

In 2012, Gaga spoke highly of the British singer and praised her for promoting body confidence amongst young women. Speaking to Stylist, the Born This Way singer said: “Adele is bigger than me, how come nobody says anything about it? She’s so wonderful and I think her confidence is something I have to match. She has set the bar very high for a lot of women.”

Then in 2017, Adele, 31, applauded Gaga’s headline performance at the Super Bowl halftime show by writing on Instagram: “Lady you SMASHED it! Totally nailed it.”

Awaiting that collaboration in 3…2…1…