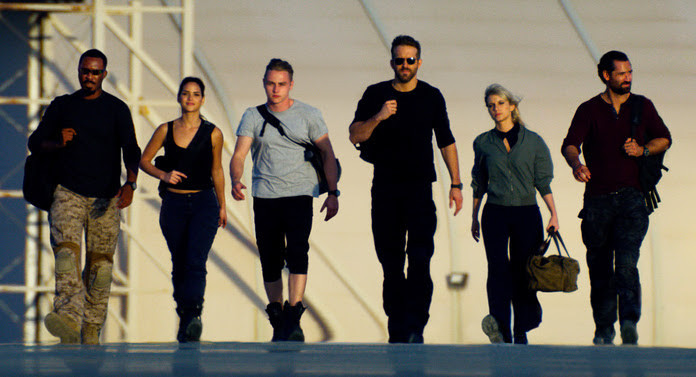 Six billionaires fake their own deaths and form an elite vigilante squad in order to take down notorious criminals.

6 Underground is scheduled to be released on December 13, 2019, by Netflix.