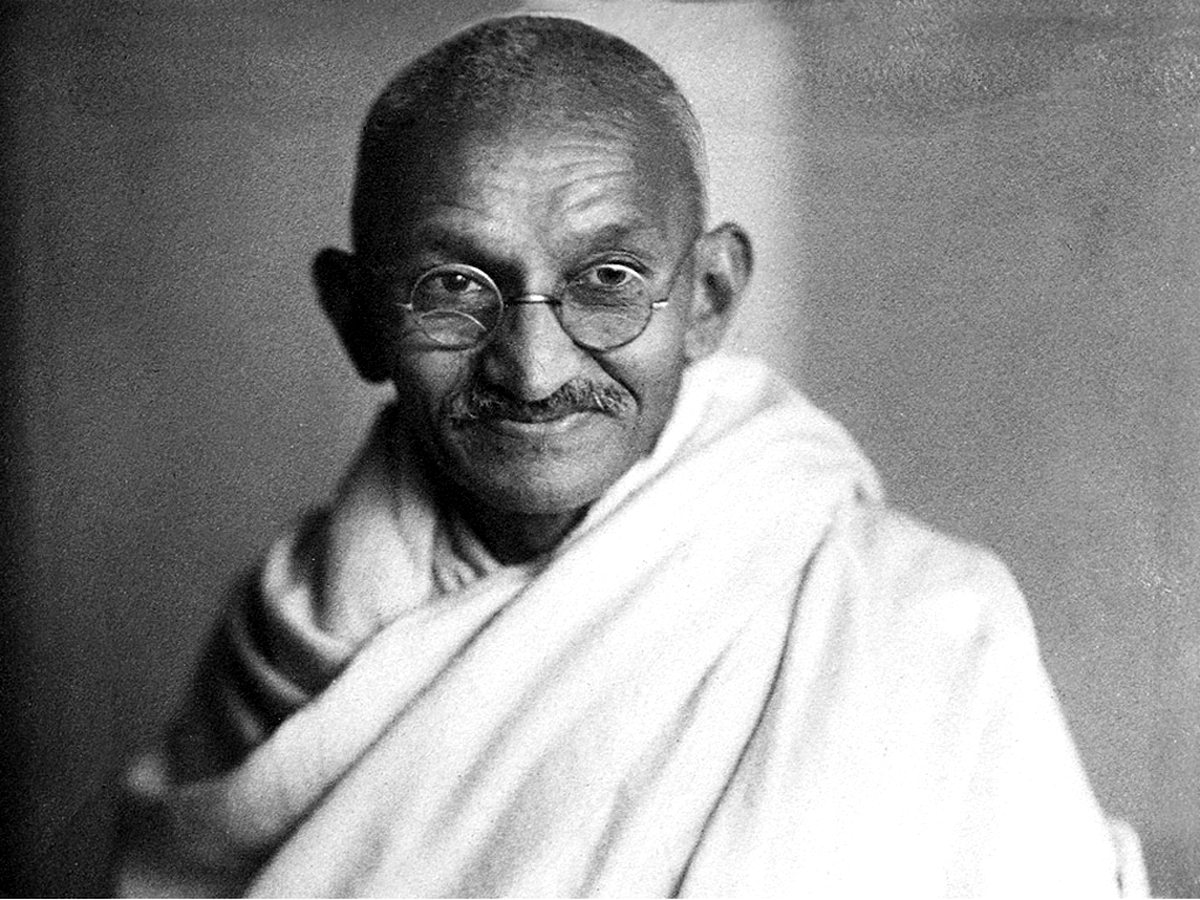 Mahatma Gandhi, known in India as “the father of the nation,” was born 150 years ago today, on October 2, 1869. His birthday is a major national holiday called Gandhi Jayanti, and it is marked with a prayer for peace, ceremonies and events throughout the country.

The United Nations has also declared October 2 as the International Day of Nonviolence to honour Gandhi’s message.

Gandhi was born Mohandas Karamchand Gandhi — he wasn’t known as the title Mahatma, which translates to “Great Soul,” until 1914. He was a lawyer, politician, social activist, and writer.

He became the leader of the nationalist movement against the British rule of India through his non-violent approach. Then, shortly after India gained independence, Gandhi was assassinated on January 30, 1948.

Gandhi inspired the thinking of many world leaders, including Martin Luther King Jr., Nelson Mandella and former President Barack Obama for his peaceful methods of protest.

This year, the Indian government will commemorate Gandhi’s 150th birth anniversary at the “national and international level to propagate his message,” according to the India Ministry of Culture.

A “Fit India Plogging Run” will take place across India, where participants will clean up trash and litter while jogging to honour Gandhi’s message of cleanliness.