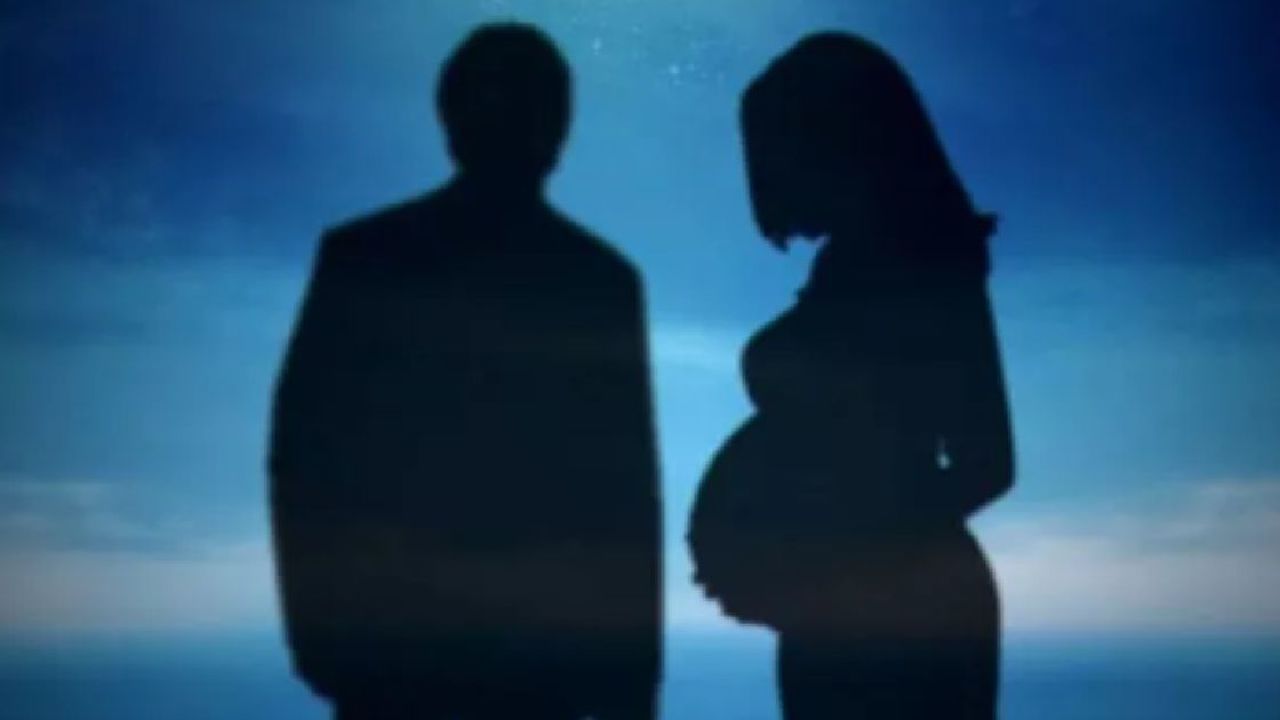 Cait was shattered when her husband left her to start a family with a new woman. As told to Annabelle Scott

I’d been trying to get pregnant for two years after a miscarriage left me feeling devastated.

I was desperate to be a mum, and I’m the first to admit my obsession with getting pregnant was the main thing that ruined my marriage.

I also didn’t pay my husband Daniel much attention or recognition that he was hurting too. I made it “all about me” because it’s my body, and I saw it as my fault that I lost our baby and also my fault that I wasn’t getting pregnant again.

My life revolved around IVF (In Vitro Fertilisation), and every time my period arrived I had a total meltdown.

I even got a second job so I could take Daniel on a holiday, so we could mend our relationship and keep trying “naturally” while taking a break from IVF, which was so stressful.

I spent the entire two weeks away being an emotional wreck. I even had a tantrum when there was a pregnant woman with a toddler at the resort we were staying in. “She’s already got one baby, and now she’s having another one,” I cried.

I was a pain in the neck to be around and just a crying mess half the time, so I don’t really blame Daniel for cheating on me.

Not long after we got back from our holiday, I went into the bathroom and didn’t realise Daniel was in there. He was just standing next to the sink, texting someone. I knew right away he was up to no good because he looked so guilty.

I snatched the phone off him and read his texts. It was devastating to see all these messages between and him somebody called “AX.” I later found out it was his code name for his girlfriend, Alisa.

He confessed he’d been having an affair and that he was in love with this woman, who he’d met online. It was very painful.

Dan moved out, and then when we got together to discuss our divorce, he dropped a bombshell: his girlfriend was pregnant, but the baby wasn’t his. I just started bawling.

The fact Daniel was so in love with this woman that he wanted to be with her even though she was carrying another man’s baby was just so hurtful.

He later told me Alisa was pregnant with her ex-boyfriend’s baby (and that her ex is now in prison on robbery charges.)

I told Daniel I wanted nothing more to do with him and asked him never to contact me, though I’ve heard through mutual friends that he is a very active father in Alisa’s child’s life.

As for me, I’m single but starting to date again and I’ll never give up my dream of being a mum. I know it’s going to happen someday.

What would you have done if you were Cait?

See Also: #TrueStory: What Happens When Your Father Sleeps With Your Wife?