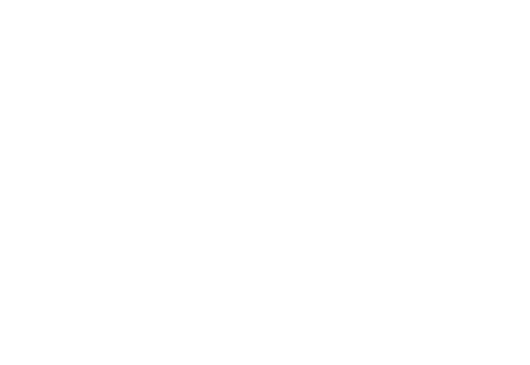 Singer and Entrepreneur Diamond Michelle Gbagonah, popularly known in the showbiz circles as Michy has disclosed in a yet to be aired interview that she believes Shatta Wale’s proposal was staged.

Shatta Wale pulled off a surprise at the launch of his third album, ‘Reign’ at the Fantasy Dome, when he went down on his knees to propose to his then longtime girlfriend, then known as Shatta Michy.

Speaking in an interview on EWITHBECKS, Michy said life after the marriage proposal became unbearable, a reason she believes the proposal was staged.

“You don’t propose to someone and torment them after,” she added.