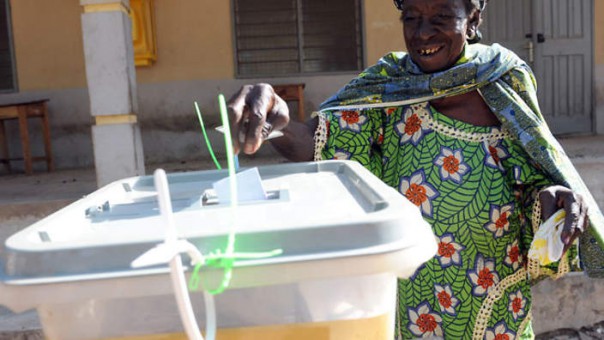 The Electoral Commission, Ghana (EC) is set to open nominations for the district assembly and unit committee elections scheduled for Tuesday, December 17.

The nominations are expected to be received by a Returning Officer at all electoral areas in each district from  Monday, October 7 to Friday, October 11.

The forms will, however, be available from Thursday, October 3, the EC said in a press release on Wednesday, October 2.

The forms are expected to be endorsed with the candidate’s consent to be nominated.

All completed forms are expected to be submitted in quadruplicates free of charge.