Amaarae has a way of getting us to ride along with her vibe and groove. Her sound can be described as eclectic and soothing, the right elements to feed your hunger for good music.

Speaking to Kuulpeep.com, Amaarae describes her sound as an eclectic blend of bold and sexy lyricism and longing vulnerable melodies.

After dropping Spend Some Time with Wande Coal, Amaarae went MIA but guess what? She comes back with “Like It” 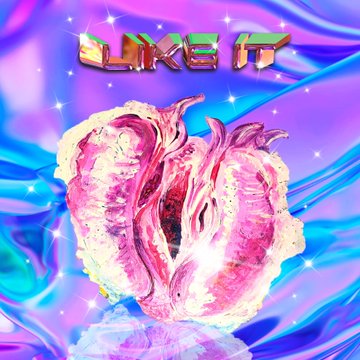 The cover art has some kind of pinkish fruit(probably an opened pink tangerine) with a Disco vibe to compliment it.

The credits for production got us because it revealed the actual names of those who played significant roles in the making of the song. 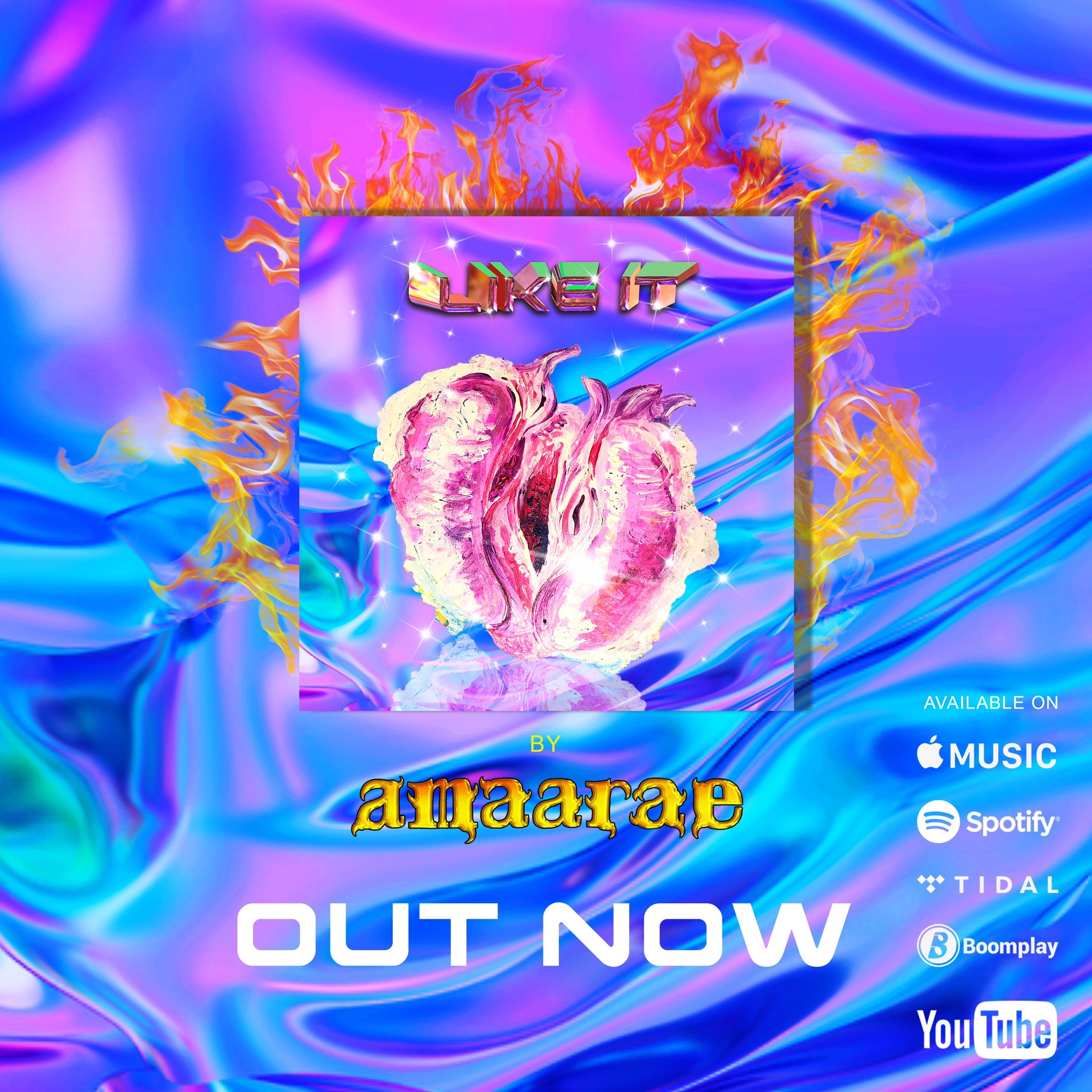