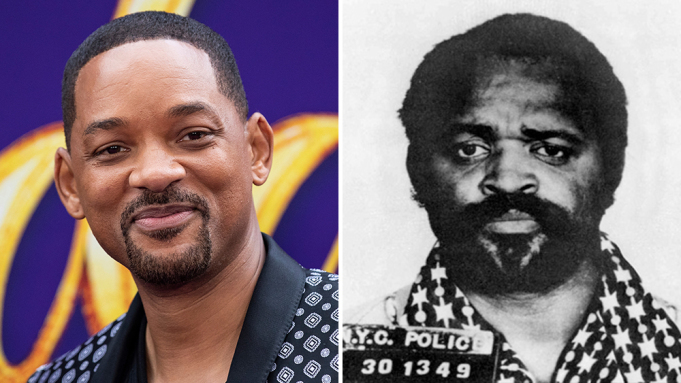 Will Smith will take on the role of New York City crime boss Nicky Barnes in his next Netflix film The Council.

The project will re-team Smith with Concussion helmer Peter Landesman, who wrote the screenplay for the new film and will executive produce.

Smith and partner James Lassiter are producing the pic for Westbrook Inc.’s Overbrook Entertainment along with Jackson Pictures’ Matt Jackson and Jason Essex for Anonymous Nobodies.

Landesman’s script tells the never-before-told story of a crime syndicate consisting of seven African-American men who ruled Harlem in the 1970s and early ’80s.

No ordinary crime syndicate – the men dreamed of a self-sufficient and self-policing African American city-state, funded by revolutionizing the drug game.

The movie centres on the Shakespearean court intrigue between The Council’s king, Nicky Barnes, dubbed “Mr Untouchable” by the New York Times, and all the different members as one unlikely rising protégé emerges.