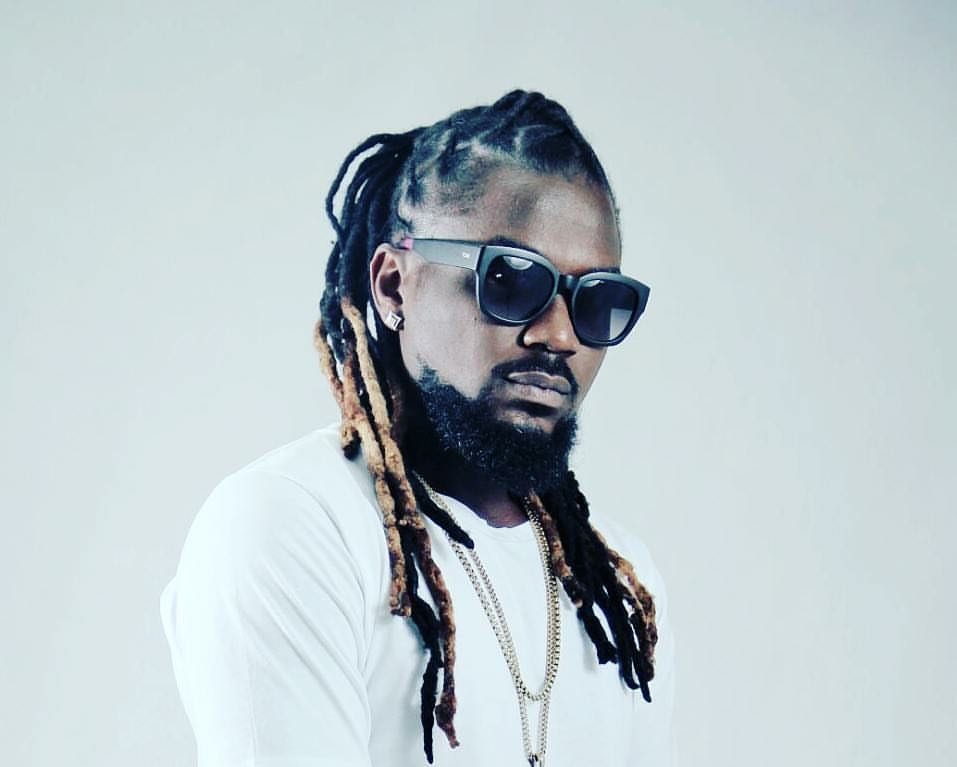 It’s another Thursday and a great time to appreciate an OG in the music industry.

See Also: 7 Throwback Songs That Prove Kwaw Kese Was The Man Insane In The Early 2000s

Samini was and still is an amazing artiste! He’s more inclined towards dancehall now than he used to be and he gave us some serious hits back then!!

He started off as Batman and was a big name in hiplife music. He won several awards at the VGMA, MTV Africa Music Awards, MOBO awards and more!!

He’s currently got 7 albums to his name and goes by the name, Samini now.

Let’s throwback to the songs that made us jam!!

This was such a dirty song but we know it was a great song!!! 2004 was lit with this song and to be honest if anyone plays this song again, we will get lit right now!!!

They don’t make songs like this any more! It was such a great song, different from other love songs because, on this one, he actually dished out love advice. The switch from the slow jam to the riddim was a viiiibe!!!!!!

If the chorus comes and you don’t jump, you aren’t doing things right!!

Listen, Samini was way ahead of his time!!  His songs were so good awurade!! He had some dirty words in there but that’s what made us enjoy the sog more! In fact, some of us didn’t really understand his innuendos but lol we move!

DIRTIEST SONG EVER!!!!! But did we enjoy it? Yes!! High school was all kinds of lit with this song!! Mugeez on it just made the song too, too good!

Samini had signed Kaakie and the two of them on the track was exciting for us!! The song was dirty but of course, that’s what we enjoyed right?

Looks like Samini was lowkey spoiling us with those lyrics of his but that didn’t hurt the music at all. If anything, it was one of the ingredients that made his stuff a jam!!

Samini made and still makes amazing music charle and we are super happy to have been introduced to his music!