20th Century Fox (via Walt Disney Studios) has released a new trailer for Logan and Walk the Line filmmaker James Mangold’s highly anticipated new film Ford v Ferrari. The story is set against the backdrop of 1966’s 24 Hours of Le Mans race in France and follows maverick American car designer Carroll Shelby (Matt Damon), who is tasked by Ford out to build a revolutionary car that would allow Ford to challenge Ferrari, with Christian Bale playing fearless yet dangerous British racer Ken Miles, who gets behind the wheel of the new Ford racing vehicle.

Shelby and Miles were dispatched by Henry Ford II and Lee Iacocca themselves to build an entirely new vehicle from scratch that could finally defeat Ferrari at the 24 Hours of Le Mans race. 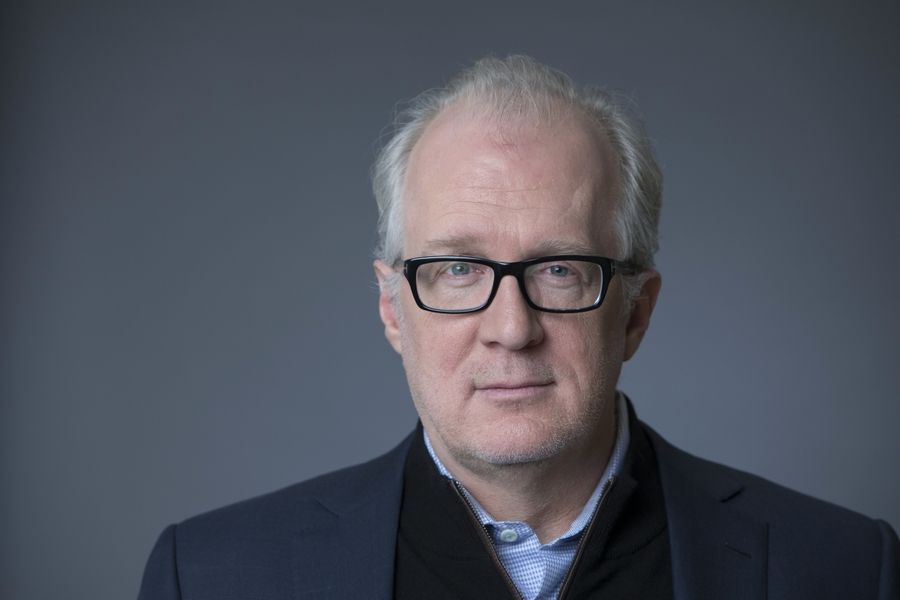 Pascaline Edwards Through The Years: From The 90s Till Now

Tom And Jerry Were Best Friends, Plus Other Facts From Their Cartoon

Jesse Ababio - May 27, 2020 0
The brother of Senegal's president has announced that he has tested positive for coronavirus. Aliou Sall, who is the...

All You Need To Know About Cynthia Morgan

Check Out These 2-Piece Fashion Inspo From “Shalewa”