Created by Stan Lee and John Buscema, She-Hulk — also known as Jennifer Walters — made her debut in “Savage She-Hulk” #1 in 1980 as the cousin of Bruce Banner (Mark Ruffalo in the Marvel Cinematic Universe). An attorney, Walters gained her Hulk-like powers after being critically wounded by men working for crime boss Nicholas Trask, who had previously crossed paths with her Los Angeles County Sheriff father. Bruce, who was visiting Jennifer at the time, wound up giving her a transfusion of his own blood to save her life.

The gamma radiation in Bruce’s blood, combined with Jennifer’s anger when Trask’s men showed up at the hospital to finish the job, transformed Jennifer. Similar to Bruce, Jennifer’s skin turned green, her body added muscle, and she grew much taller and broader than her original size. However, unlike her “always angry” cousin, Jennifer quickly learned to control her transformation without having to succumb to rage. 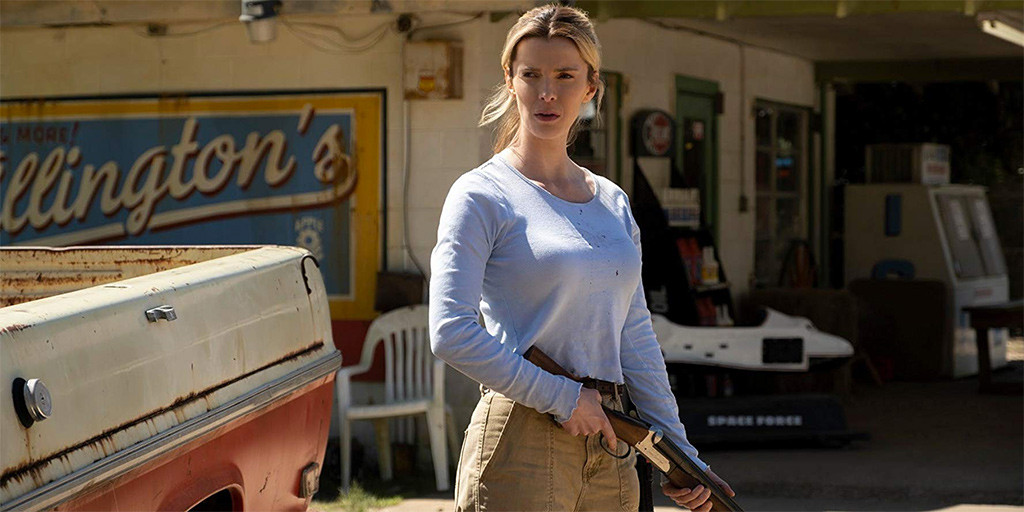 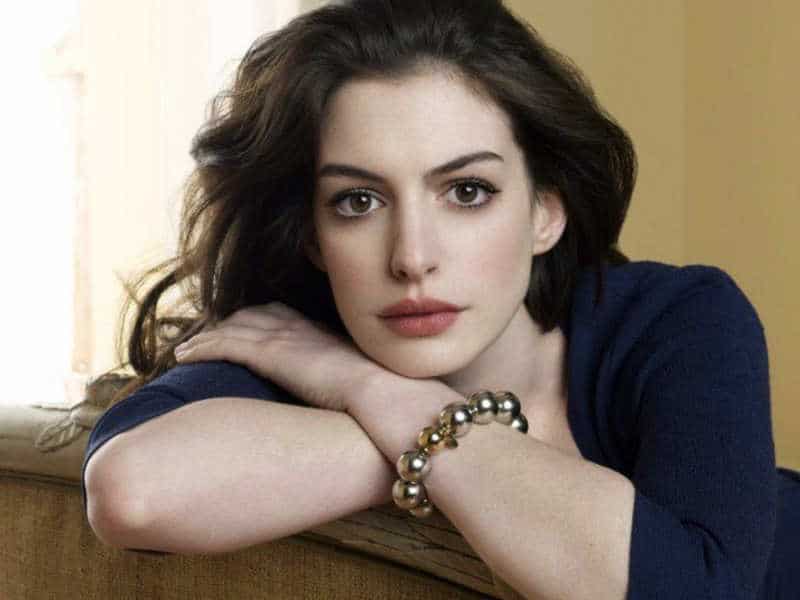 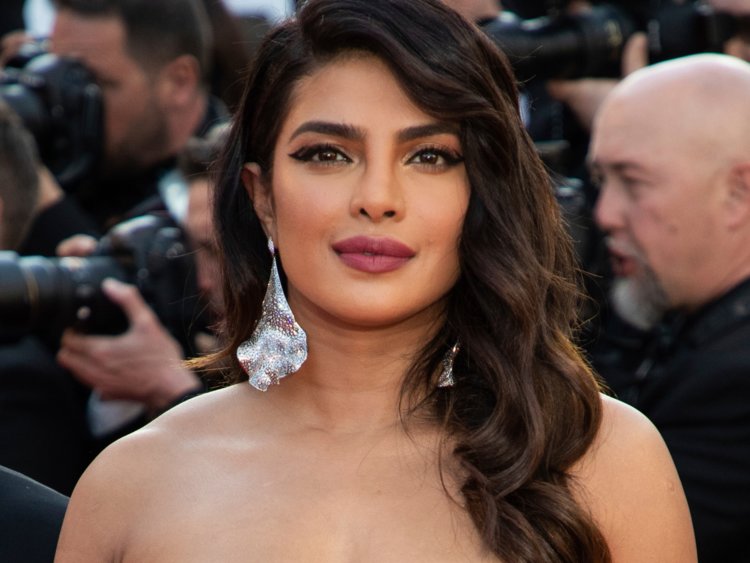 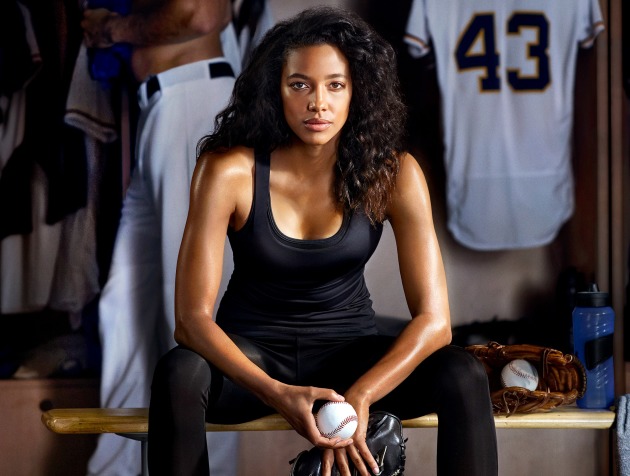 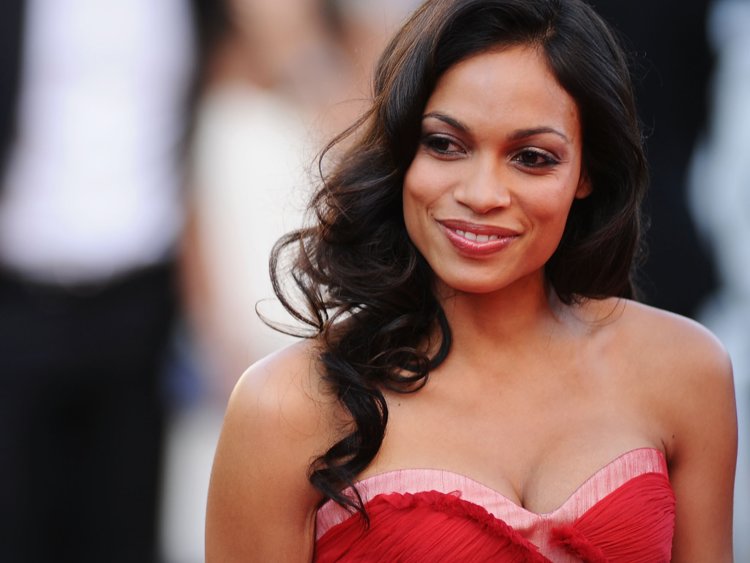 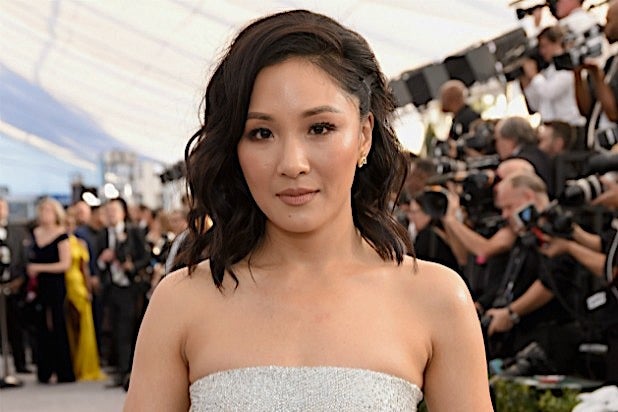