Special Prosecutor, Martin Amidu, has dragged the Attorney-General, to the Supreme Court on grounds that the department failed to carry out an order to retrieve a €47 million judgement debt paid illegally to Waterville Holding.

Attached to the suit he filed as a private citizen is Waterville Holding, a construction firm.

Martin Amidu holds that it has been more than a year since the case, “Martin Amidu vs Attorney General & Waterville Holding (BVI) Limited By Martin A. B. K. Amidu” was determined by an Arbitration Tribunal but the order has not been carried out.

The Supreme Court on June 2013 ruled in favour of Martin Amidu in a judgment debt case brought against businessman Alfred Woyome, Waterville Holdings and Isofoton.

The court described as illegal, monies paid to the entities and the individual, and ordered that Government retrieved the monies from them.

“I am returning to court in my personal capacity as the only person with enough vested interest in the conclusion of the case after having procured the decision, orders and directions of the Court contained in the judgment dated 14th June 2013.

“Even though I bring this application in my personal capacity as the Plaintiff/Applicant in the above case, I have since 23rd February 2018 been the Special Prosecutor of Ghana with the mandate to prevent, investigate, prosecute, and recover assets and manage proceeds of corruption and corruption-related offences. Consequently, I am also at the time of filing this application responsible for preventing the non-enforcement of the Court’s 2013 judgment which was actuated by an unconstitutional create, loot, and share syndrome as lucidly and ably articulated in this Court’s said judgment,” Amidu explained.

Amidu is among other things appealing to the court make “an order directed to the 1st Defendant/Respondent, the Attorney General, to enforce the refund of all the total Judgement Debt of €47,365,624.00 (excluding interest thereon) and for the 2nd Defendant/Respondent/Judgment Debtor to obey and carry out the orders and direction of this Court contained in the judgment, orders, and directions of the Court made in favour of the Plaintiff/Applicant herein on behalf of the people of Ghana against the 2nd Defendant/Respondent/Judgment Debtor on 14th June 2013 pursuant to Articles 2 and 129 (4) of the 1992 Constitution after the conclusion of the International Chamber of Commerce Arbitration Case No.20562/TO and the issuance of the Order for Termination of the said arbitration in four of the Republic of Ghana on 30th April 2018 and for such further or other orders as this Honourable Court shall seem to meet.” 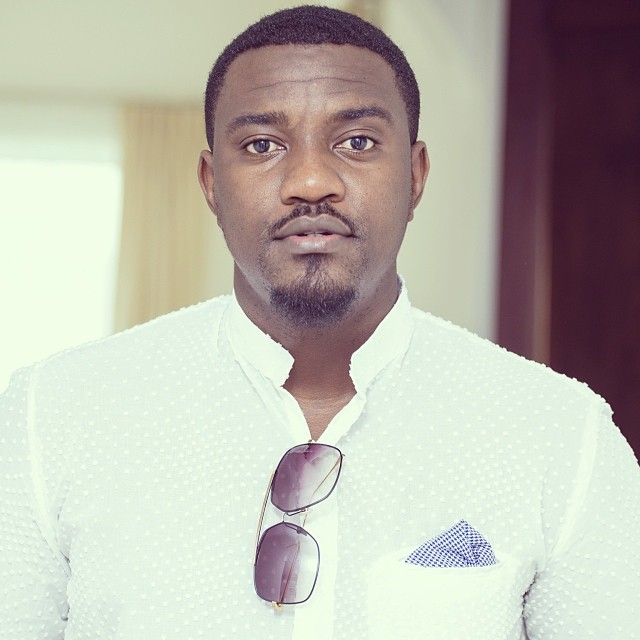 Jesse Ababio - February 28, 2020
0
The police have arrested over 100 motorcyclists plying the Shiashie-East Legon route for various road offences. According to the police,...

VIDEO: Wanlov Swims Naked In The Sea To Raise Awareness On...