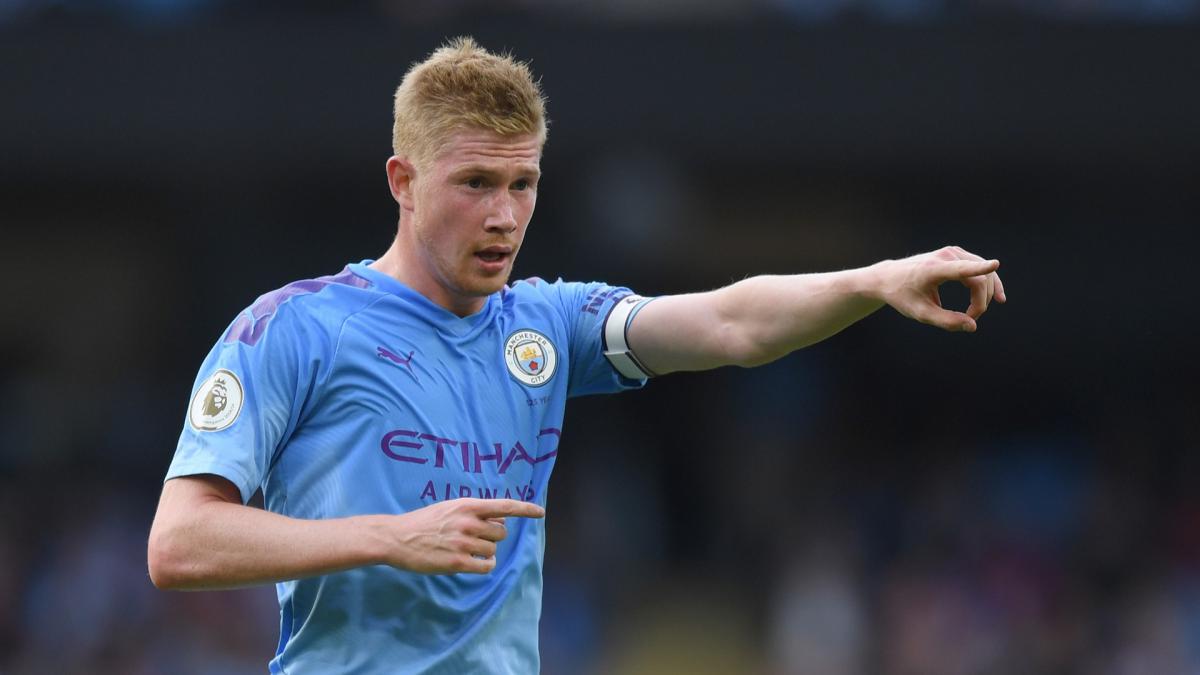 Many FPL managers are figuring out how to set up a team that would guarantee them some big points!

Well, we are here to help. We’ve identified 5 players which could help boost your points accumulation this weekend.

Harry Kane got a hat-trick during the international break and its very possible that he will continue with that goal scoring form this weekend against Crystal Palace. He could get another hat-trick against Palace, and that’s not a had thing for him to do… he’s very capable.

See Also: 5 Football Matches With The Most Goals Scored In History

Haller has kick-started his Premier League campaign on a goal-scoring note. He’s been amazing for West Ham so far.

Haller netted two good goals against Watford, a goal against Norwich, and against Aston Villa on Monday, he could get some great goals and some great points for your FPL team… Don’t think twice guys, get him in your team!

Callum could be a great purchase this Gameweek. Callum on a good day is always a treat to the defence of most of the Premier League clubs.

Bournemouth is playing against Everton on Sunday and it’s highly possible that Callum would get some good goals in the game.

Kevin De Bruyne has been remarkable so far this season. He has six assists already for Manchester City. De Bruyne was fantastic during the international break for his country Belgium. He scored a goal and made three assists for Belgium.

De Bruyne has just been unstoppable so far this season. Guys! you need to have him in your team in this Gameweek.

Vardy always gets into the beast mode when playing against the top 6 teams. This Saturday, Leicester will play Manchester United and Vardy will fancy getting some goals at the Old Trafford. Vardy has scored three goals already and would definitely want more against Man Utd. Get him in your team people!