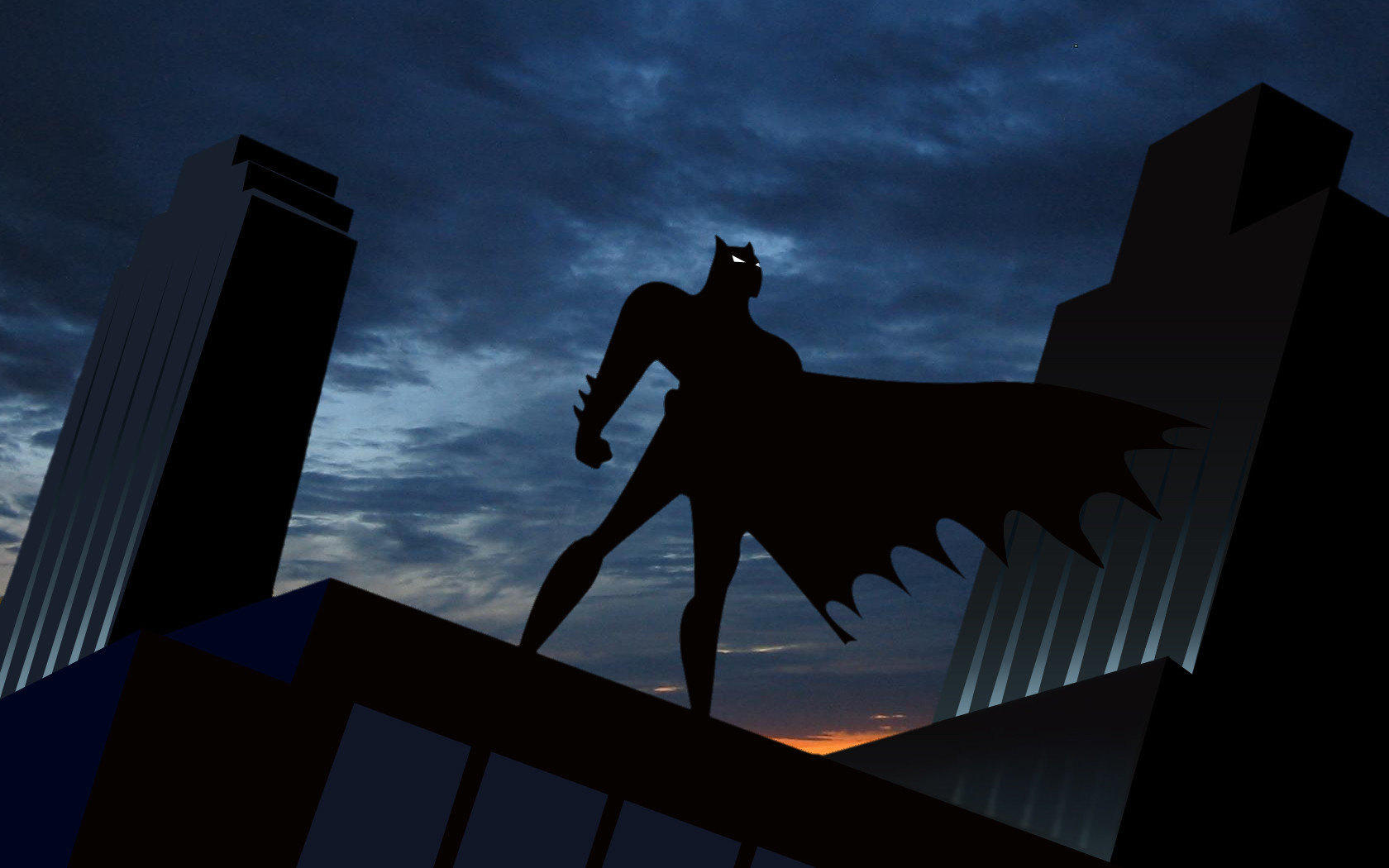 Reports suggest DC Comics is planning to introduce an African American Batman in 2020 in an attempt to create a fresh and exciting take on the changing complexion of superheroes in the modern-day. It is expected that DC Comics will begin laying the groundwork to introduce the new character this year and that the character will not be other black heroes associated with the Bat-Family.

In 2013, writer Scott Snyder introduced Duke Thomas as the member of a Robin army who later adopted the identity of The Signal. Before him, David Zavimbe and Luke Fox each took up the mantle of Batman Inc member Batwing as the protector of Africa. The new black Batman will instead inherit the Batcave, the mantle, and all of Batman’s usual gadgets for crime-fighting.

Isn't there already a Black Batman? tho he is called Batwing, he has been called the Batman of africa

Black Batman better prepare to get pulled over by the cops while rushing over to save them. https://t.co/4vy4RtlBi7

The news comes following the success of Miles Morales in Spider-Man: Into the Spider-Verse and the prospects of having two Spider-Man characters, as well as the reveal that Robert Pattison will be playing Batman in Matt Reeves upcoming relaunch of the character on-screen.