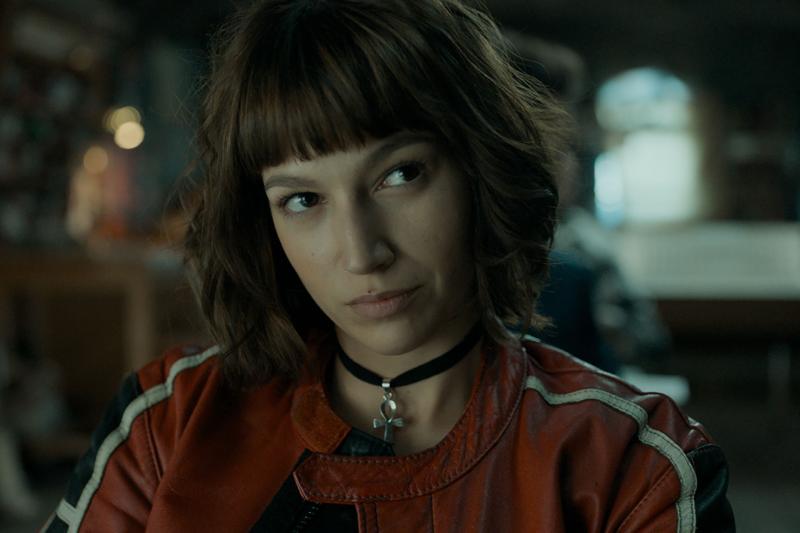 We have been watching Money Heist for a while now and one of the characters everyone has something to say about is Tokyo.

She is so annoying, very restless, hot-headed and is practically the reason why there is a Season 3!!

Her real name is Úrsula Corberó. (You’d know this if you always checked the credits). 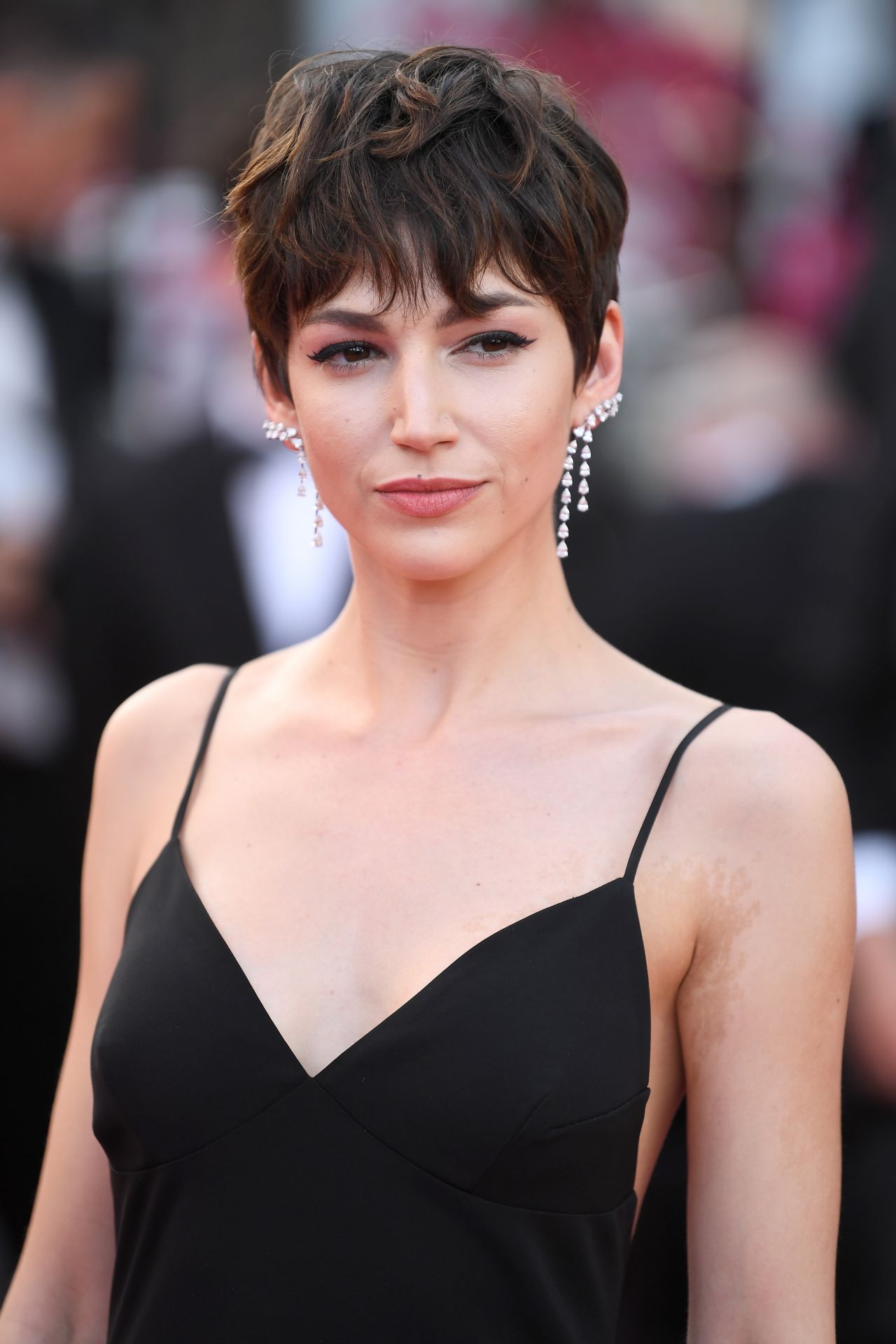 Corberó was originally born in Barcelona, Spain but moved to Madrid after she landed the role of Ruth in the Spanish series, Física o Química in 2008.

She is dating y’all. She has been dating fellow actor, Chino Darín since 2016. The two met on the set of the Spanish TV show La Embajada (The Embassy) where they played lovers.

She proudly calls herself a feminist! 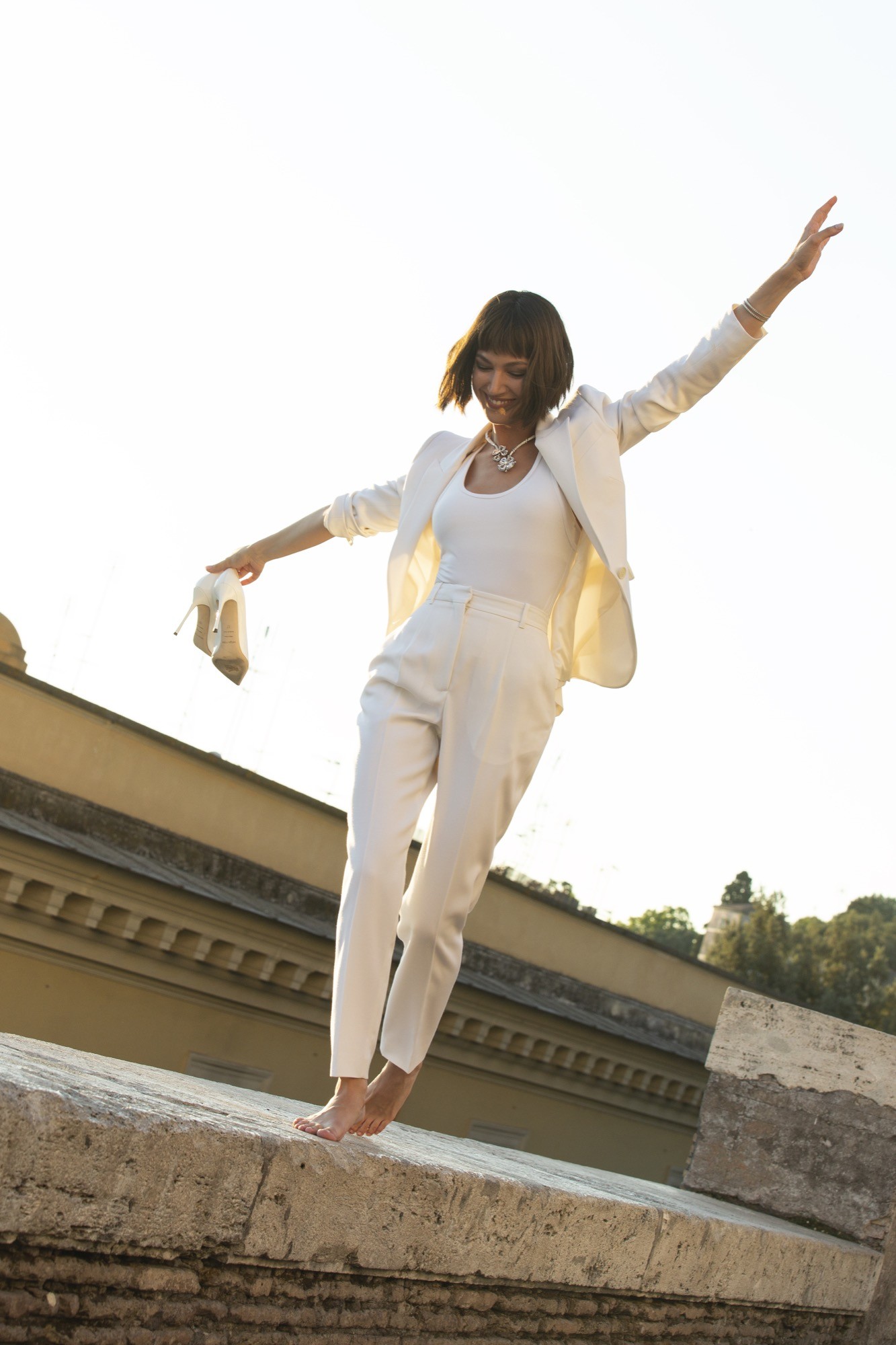 She loves Beyonce! She went for her first Beyonce concert in 2016 and posted a picture with the caption “Sorry, I’ve been in shock for two days. Now I’m going to upload all of the videos. BEYONCÉ IS A GODDESS,” all in Spanish.

Úrsula is the face of BVLGARI’s Fiorever jewellery line. She is a style icon!

Are you still mad at her? cos these photos and these facts just made us feel like we want to be her bestie! You can stalk her on Instagram (@Ursulolita)

Prove You Are A True Fan Of La Casa De Papel/ Money Heist With This Quiz!!

Favourite Ghanaian TV Shows We Used To Watch Growing Up