Kuulpeeps – Ghana Campus News and Lifestyle Site by Students
Home News You Can Get Sued For Calling Someone A Bastard, According To A...
Facebook
Twitter
WhatsApp 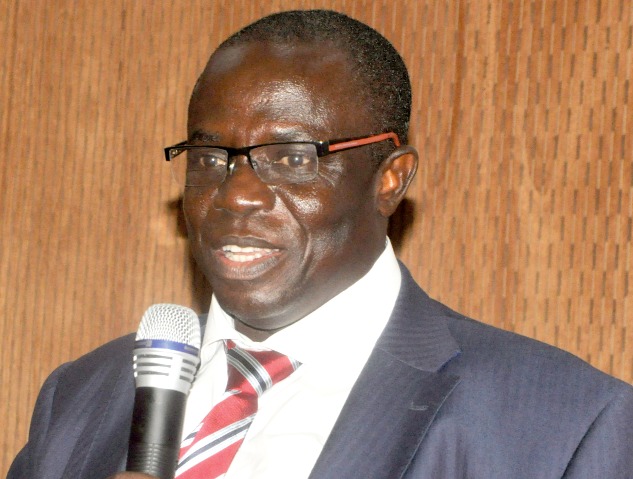 An Appeal Court Judge, Justice Dennis Adjei, has decried the use of the word “bastard” to describe a child who was born out of wedlock as discriminatory and in violation of the Children’s Act, 1998.

According to him, every child is protected by the law and for that matter cannot be described as an illegitimate child.

He told The Mirror in an interview that it was wrong for any child to be discriminated against, and that anyone who did so could be prosecuted.

Citing Section three of the Act which states that “no person shall discriminate against a child on the grounds of gender, race, age, religion, disability, health status, custom, ethnic origin, rural or urban background, birth or another status, socioeconomic status or because the child is a refugee”, Justice Adjei said “once you are a child, you are a child.”

Citing Section Six of the Act, Justice Adjei explained that no parent shall deprive a child his or her welfare whether the parents of the child are married or not.

Justice Adjei told The Mirror that one could seek civil action against another who was in violation of Section 3 of the Act, saying that “why do you call someone a bastard. In fact, to an extent, you can be prosecuted.”

He noted that Section 15 of the Act provides that anyone who violated any of the sections would be deemed to have committed an offence “and that is criminal.”

Section 15 of the Act states that “Any person who contravenes a provision of this subpart commits an offence and is liable on summary conviction to a fine not exceeding GH¢500 or to a term of imprisonment not exceeding one year or to both.”