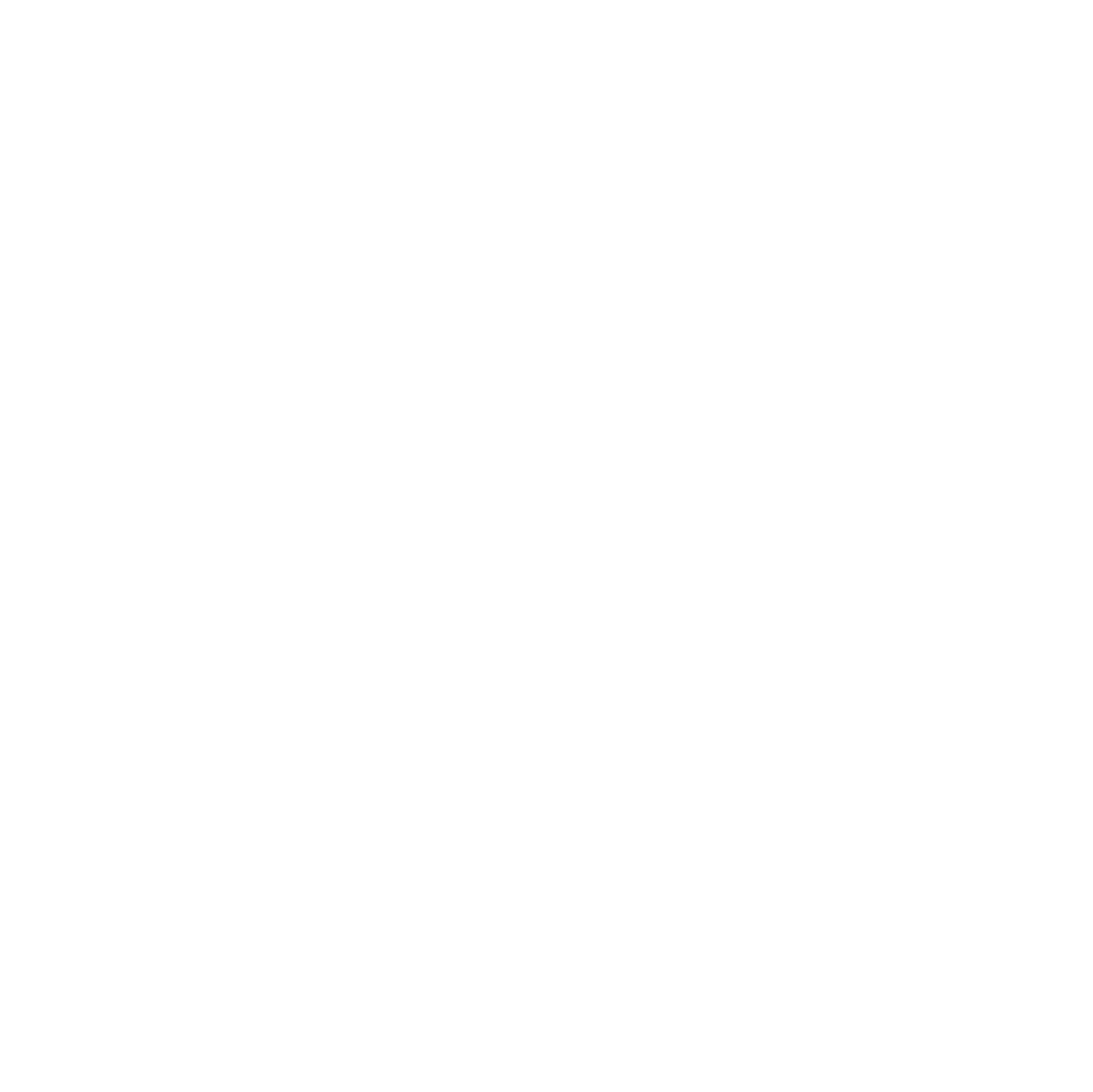 Gracing the occasion as the Guest Speaker was Professor Kwabena Antwi Danso, who gave very encouraging remarks about the performance of the MBCHB Class of 2020 in their Obstetrics and gynaecology exams. He admonished the celebrants to see the occasion as one that is solemn and on that marks a time for deep introspection, reflection and commitment to patient care. He further urged them to appear emotionally stable and decently neat while reminding them to be diligently involved in all activities but not to forget their basic sciences learnt during the preclinical years although they would no longer be examined on them.

After the marvellous speech by Professor Danso came the gowning. One could literally feel the anxiety emanating from the students’ bodies. The pledge and oath led by a representative from the Medical and Dental Council followed soon after. This was crowned with smiles at the end of the oath which indicated the euphoria the celebrants were bursting with.

The class representatives, Mr Agyenkwah Mintah Amoah and Ms Francisca Agbozo then took to the podium to give an address. They recounted their arrival in September 2016 and highlighted some notable modules in the course of their preclinical training. Bringing their address to a close, they remarked, “Our sleep was no longer enough. A day seemed shorter than just 24 hours. Cadavers became more than just learning materials. In the end, here we are. We can beat our chests and proudly say to ourselves-we made it. We are halfway to joining the brotherhood of the stethoscope.” They then invited twelve of their mates to join them in awarding certain departments and lecturers’.The Dean of the School of Medicine, Professor Harry Tagbor and The Vice-Chancellor, Professor Owusu Gyapong were also awarded special citations by Ms Francisca Agbozo and Mr Isaac Kwame Osei Yeboah respectively after which Mr Amos Ackah-Eshun gave a beautiful and touching poetry recital.

The Dean of the School of Medicine gave a brief speech afterwards taking note of certain key principles he would want the celebrants to base their clinical lives on which he believed would shape them into not 5-star but 6-star doctors. He subtly underlined the need to invest in good deodorants and visiting the dentist when needed. He then ended by congratulating the celebrants. The school choir then gave a short musical interlude.

Last but not least was the Vice-Chancellor’s closing remark. He emphasized the large increase in the number of applications to the medical school this year and inferred that the Dean and his team must be doing something extraordinary. He thanked all parents present for their support and beseeched them to provide as much financial support as they could to their wards. He ended by underscoring the need for maximum concentration as the clinical years were run on a full-time training program basis. The Faculty Officer then quickly gave a vote of thanks and marketed the “My child is a medical student” mugs as he admonished the celebrants to get a couple for their parents and sponsors.

5 Lies Ghanaians Are Telling Themselves Instead Of Testing For The...

Margaret Sagoe - January 6, 2021 0
With the way Ghanaians were having the time of their lives in the middle of a pandemic in December...it's surprising that we are not...