Microsoft is enabling Google’s Assistant to work with its Xbox One console. Much like the existing Alexa integration, Microsoft is allowing Google Assistant to launch games and apps, turn the console on and off, pause videos, and much more. 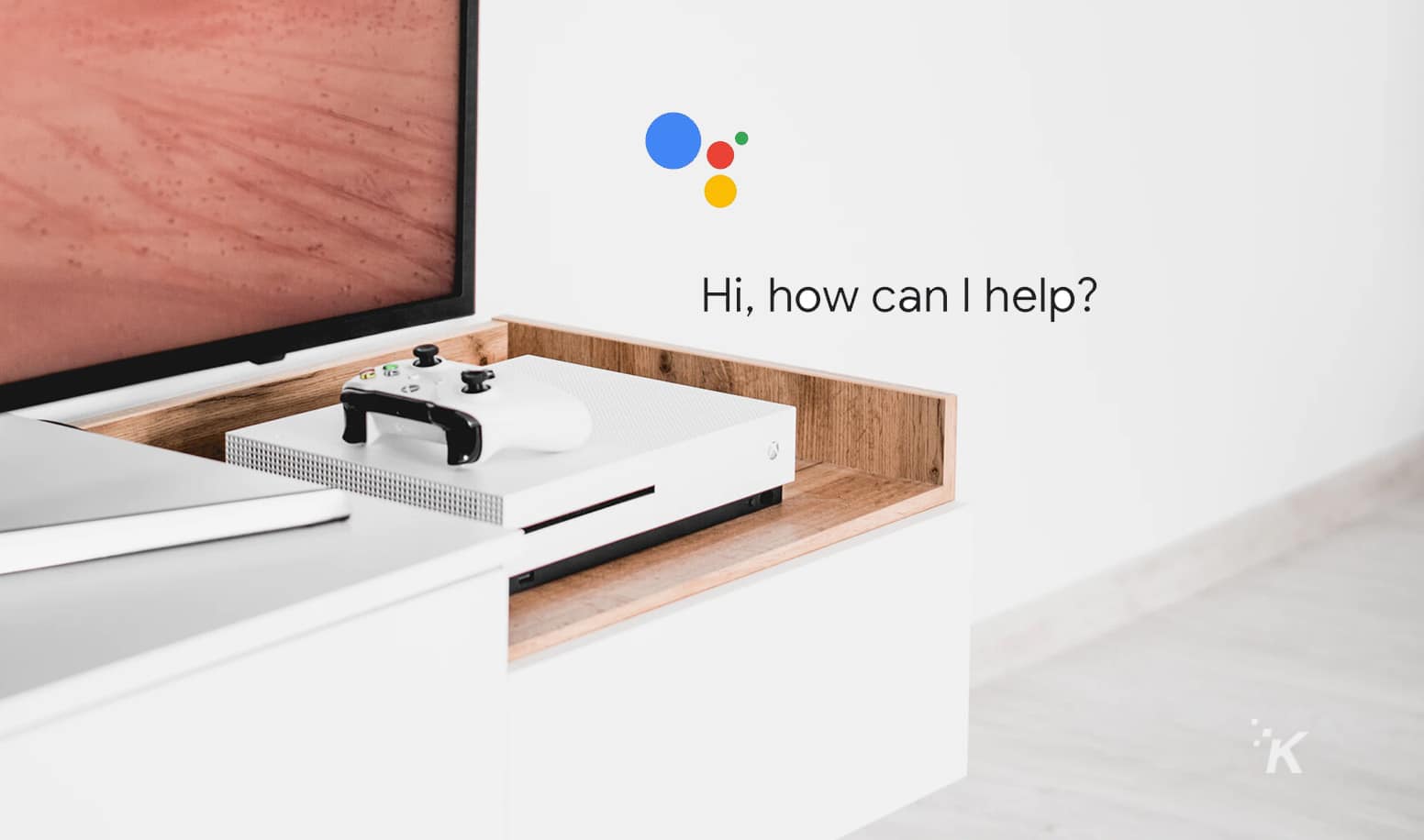 You’ll need to use the Google Assistant app for iOS or Android or a device like Google’s Home with Assistant on it to control an Xbox One. Google Assistant won’t run on the Xbox One itself; instead, it will receive commands from other devices running Assistant. 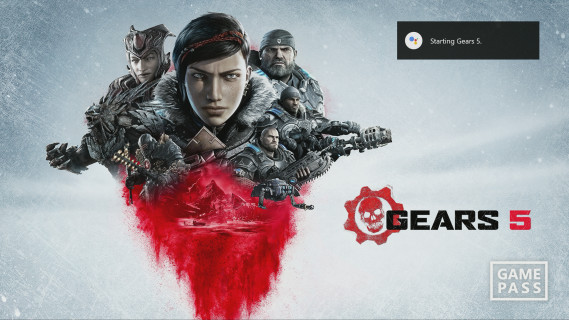 You’ll also need to join a Google Group to get access to the Google Assistant support for Xbox One, and then it can be activated through the Google Home app for iOS or Android by setting up a new device and looking for “[beta] Xbox” in the list. Xbox owners will be able to give their console a name within Google Assistant, allowing commands like “Hey Google, turn on Xbox” to work.