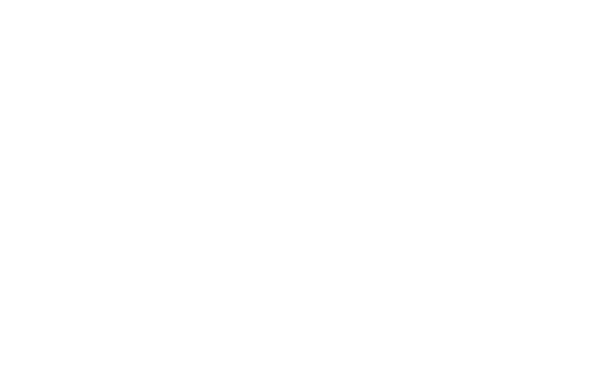 It has emerged that Ghana spends an average of $70 million annually in the importation of toilet rolls into the country a move that has been bemoaned by the Vice President, Dr Mahamudu Bawumia.

Ghana imports these products from countries like Vietnam, Honduras, Panama, Bahamas and the Marshall Islands when local companies are producing the same.

In view of this, he has directed all government institutions to procure all their toilet paper from local manufacturers in the next procurement cycle.

Dr Mahamudu Bawumia, gave the directive when he toured the Brompton Portfolio’s toilet paper manufacturing factory located at the Nsawam Prisons in the Eastern Region on Thursday, 26th September 2019.

This directive comes a day after Vice President Bawumia directed the Ghana Cocoa Board and the Ministry of Agriculture to purchase all their fertilizer from local producers next year.

According to Dr Bawumia, the decision to insist on local procurement is as a result of the success of the One District One Factory initiative, which has led to the setting up of several factories in different sectors which have boosted local capacity and can meet local demand.

Five more toilet paper production factories have also been set up under the 1D1F initiative to augment those produced by the nine existing factories. The 14 factories can meet local demand, according to officials of the Ministry of Trade and Industry.