Alesha Dixon has been unveiled as the new America’s Got Talent judge, replacing Spice Girl Mel B.

She will be joining pal Simon Cowell, as well as Heidi Klum and Howie Mandel, on the panel across the pond, for the upcoming Champions series.

Alesha later shared the news on Twitter, posting a snap of herself ready for action.

Alongside the poster, the 40-year-old – who is expecting her second child with partner Azuka Ononye – told fans: News Alert!!! SUPER EXCITED to be joining @AGT #AGTChampions.’

And fans quickly flooded the post with good wishes. ‘OMG this is amazing,’ one commented.

‘I’m so happy and pleased for you Alesha! AD making waves in the USA again x.’ 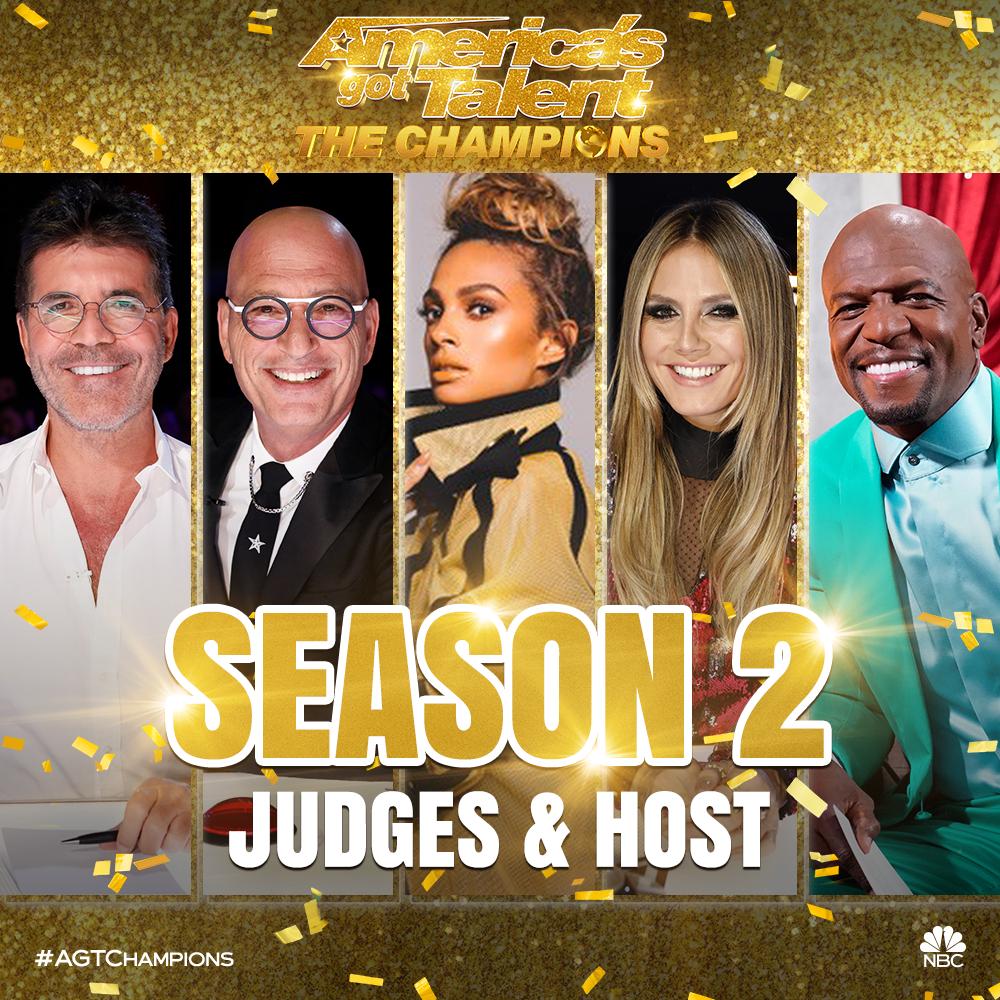 However, more concerned fans questioned whether this meant the singer would be leaving the ITV series.

We seriously hope not. Alesha has been a staple of the BGT panel since she first joined, all the way back in 2012.

Magician – and reigning America’s Got Talent: The Champions winner – Shin Lim confirmed the news in a card trick.