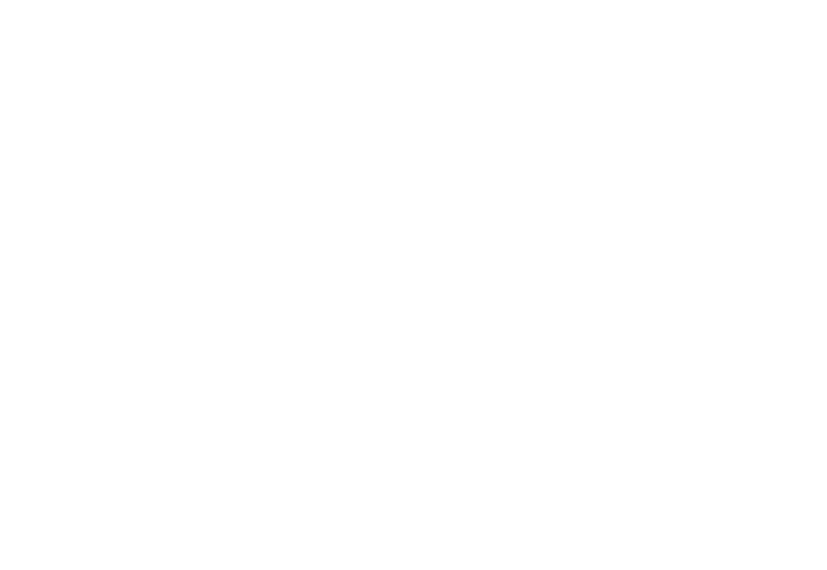 American actress, model and entrepreneur, Lisa Raye McRoy, is now a queen mother in the Central Region in Ghana.

According to The Source, Lisa Raye was enstooled at the Cicada Restaurant and Club in Los Angeles, U.S., just a day before her birthday, which fell on September 23.

Raye was handpicked by the Paramount Chief of Agona Kwanyako and the entire Kyidom Traditional Divisional Council.

Her contributions and humanitarian efforts over the years in Ghana earned the Chicago-native the royal prestige, which she has described as an honour “beyond my wildest imagination.”

As a queen mother, Raye has been given lands to build schools for girls so that she can train and uplift them in career-changing skills, reports Lipstick Alley.

Commenting on her enstoolment, Raye said: “I plan to do all that I can by using my platform to bring positive attention to this region. I will serve humbly. I’ve had lots of accomplishments in my life, personally and professionally, but I didn’t get to this point alone. It’s taken a great team of people along the way. To have such an honour bestowed upon me by my own African people is a testament to my hard work and character. It’s like a dream coming true before my very eyes.”

Since the 17th century, enstoolments, or installation of chiefs and queens, have become common. Started by the Ashanti people of Ghana, queen mothers play an important role in local governance and “wield social power and influence.”

Below are photos and a video:

If you have a story you want to share with Kuulpeeps and the world, please send us an email to [email protected]lpeeps.com