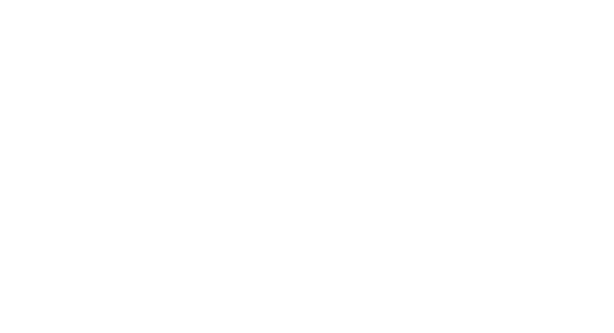 The BHIM Nation President, Stonebwoy has made a solemn appeal to his former record label signee, Kelvyn Boy to work on his temperament and attitude.

The Shuga hitmaker believes that taking this road will contribute to the artist having a long and successful career.

A series of events over the past few months have led to a strain on the relationship between the two.

Firstly, Kelvyn Boy’s contract with the Burniton Music Group appears to have generated some tension after his deal with the record label was not renewed when it expired.

More recently, the two allegedly unfollowed each on social media, but during a performance, Kelvyn Boy apologized to Stonebwoy for the part he played in their rift.

Stonebwoy on his part, when asked about Kelvyn Boy’s recent behaviour by Nana Adwoa Sarkodie of Citi News, cautiously stated that the latter needs to be more humble going forward.

“Like you said these are things people have seen and I have seen as a person as well especially after the Wendy Shay incident, where I was the same one who called him to join us on the table or on the line up so as to throw some shine on him.

See Also: Stonebwoy Has Revealed That Blakk Cedi Is No Longer His Manager

“Even so I think that he could work on it better but it is a gradual process for everybody and one thing is realizing and wanting to fix it,” he noted.

He added that some people would want to remain as such because they don’t even know until the repercussions hit them, they would be able to realize and have a standing point to turn their lives around.

“But I mean I’m human, Ghanaians are not blind to a large extent and just as you have noticed, other people have noticed too and I have also noticed,” he further stated.