We are definitely keeping up with the Kardashians on this issue.

Kylie Jenner is suffering and has been for several days, with an intense illness that required her to check into a hospital this week … TMZ has learned. 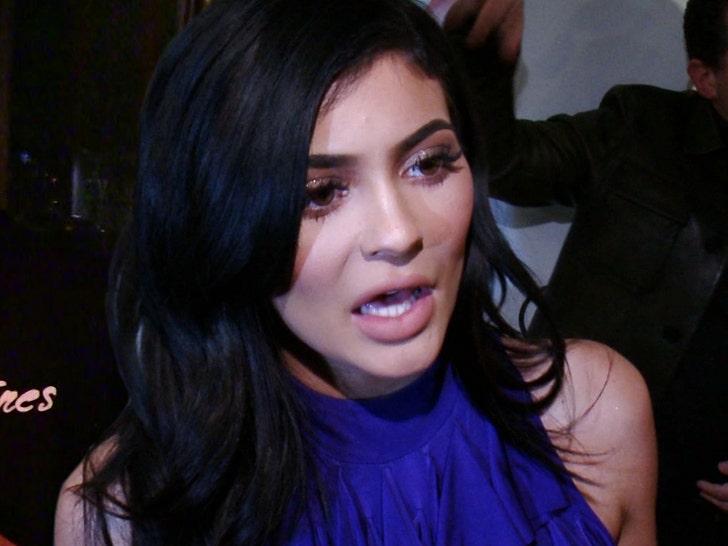 Sources familiar with the situation tell us Kylie was admitted to an L.A.-area hospital. One source described it as severe flu-like symptoms which included nausea and dizziness. 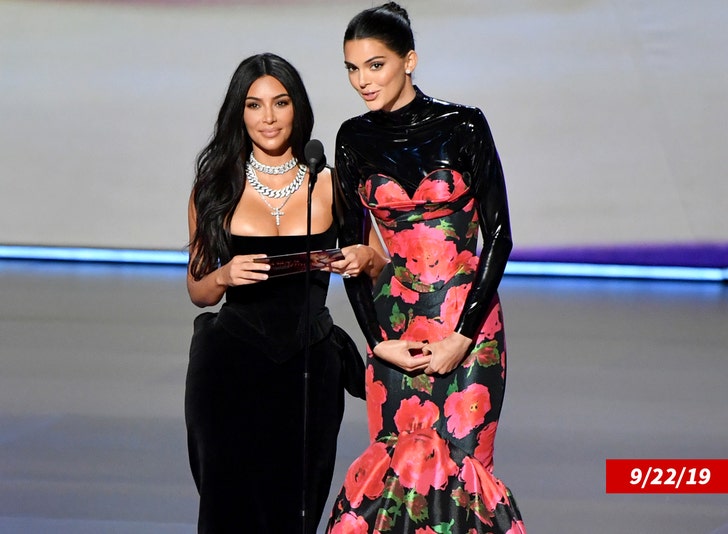 We’re told Kylie was supposed to present at the Emmys on Sunday night … along with her sisters, Kim Kardashian West and Kendall Jenner, but she was way too sick to make the appearance.

As for Kylie’s parents — Kris Jenner is out of the country for work right now, but one source said Caitlyn Jenner’s been at the hospital checking in on their daughter.

We’re told Kylie’s getting top-notch treatment right now, but it’s unclear what her prognosis is at this point.