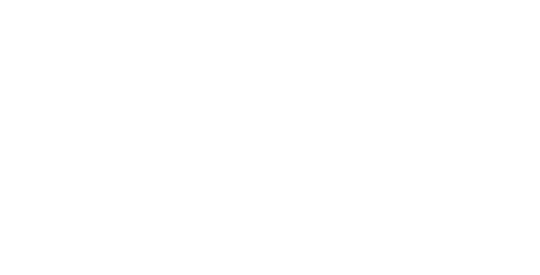 The families decided to pay an unannounced visit to the Western Regional Police Command because the Police Service has failed to give them copies of the results.

Although the families met the Western Regional Police Commander in a closed-door meeting, their request is yet to be granted.

A spokesperson for the families, Michael Hayford Grant confirmed their visit to Citi News.

“The families managed to go to the Police headquarters this morning and we went there purposely to get copies of the report… but the Regional Commander made it clear to us that it will not be impossible to get the report because of the court proceedings. He is saying that whatever it is we want we have to go to the IGP himself and request for it,” he said.

He also said the families will embark on a demonstration tomorrow Wednesday, September 25, 2019, over the development.

“Tomorrow, God willing, there will be a demonstration calling for the dismissal of the Interior Minister, CID Boss, National Security Minister etc,” Hayford Grant said.

The DNA test carried out on the human parts found in the vicinity of the suspected kidnapper’s home were confirmed by the Police to be that of the four girls who went missing in Takoradi.

The announcement was expected to bring closure to the over-one year search for the missing girls, but it appears the mater has taken a different turn with more agitations from the affected families.

The Police added that further investigations revealed that the girls were victims of a serial kidnapping and murdering syndicate operating in the Takoradi area.