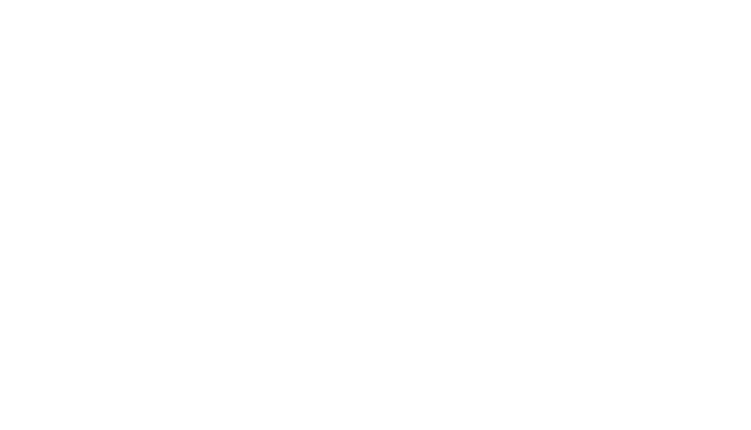 A mobile phone that was retrieved from two suspected highway robbers has given them out.

The suspects, Mustapha Mumuni, 22, and Ali Bukari, 20, were arrested by the Operation Conquer first team at a spot on the Sawla-Tuna-Kalba highway in the Savannah Region where some motorists were robbed last Monday.

Upon the arrest of the suspects, Mr Abass, who is a driver and his mate came to the Sawla Police where the suspects had been taken by the team and his identity on the phone was confirmed, as well as the other suspects.

Briefing the media on the arrest, Deputy Superintendent of Police (DSP), Mr Mohammed Yusif Tanko, who is the Public Relations Officer (PRO) in charge of the Northern, Savannah and North East Regional Police Commands, said the patrol team arrested the two robbers on the Sawla highway at a spot where some motorists were also robbed.

The suspects, on seeing the patrol team, sped off on a motorbike, but they were given a hot chase by the team which succeeded in arresting and bringing them to the Sawla Police Station.

They were taken to their house at Tuna and Gindabour, and a search in Ali’s room revealed a jackknife, a dagger, a go-to-hell metal, two pairs of motorbike mirrors, two mobile phones and two covers; an earpiece and a metal whip.

A similar search was conducted by the police team in the room of Mustapha but nothing was found.

The two suspects were brought to the Sawla Police Station charge office for further investigation and at the district commander’s office, the money that was found on them at their time of arrest amounted to GH¢989.00.

Abass, a driver and his mate were invited to the charge office and his identity on the phone was confirmed.

Robbers have persistently attacked travellers at various locations on the highway in the northern part of the country.

On August 29, the police in Sawla in the Savannah Region arrested two suspected armed robbers who operated on the Sawla–Wa highway.

The suspects, Yakubu Haruna, 24, and Seidu Haruna,18, are believed to be members of a gang of robbers who terrorised travellers on that route.

One of the suspects was identified by one of his assailants.

Also on September 13, some travellers were attacked and robbed on the Sawla highway.

Last June, a similar incident happened when robbers attacked and robbed passengers near Sarikyikura on the Tamale Buipe highway.

The robbers in the Tamale Buipe incident also shot at the vehicle of the Deputy Minister of Education, Dr Yaw Osei Adutwum, who was travelling from Bolga to Kumasi.

Pop Smoke’s ‘Shoot For The Stars, Aim For The Moon’ Returns...