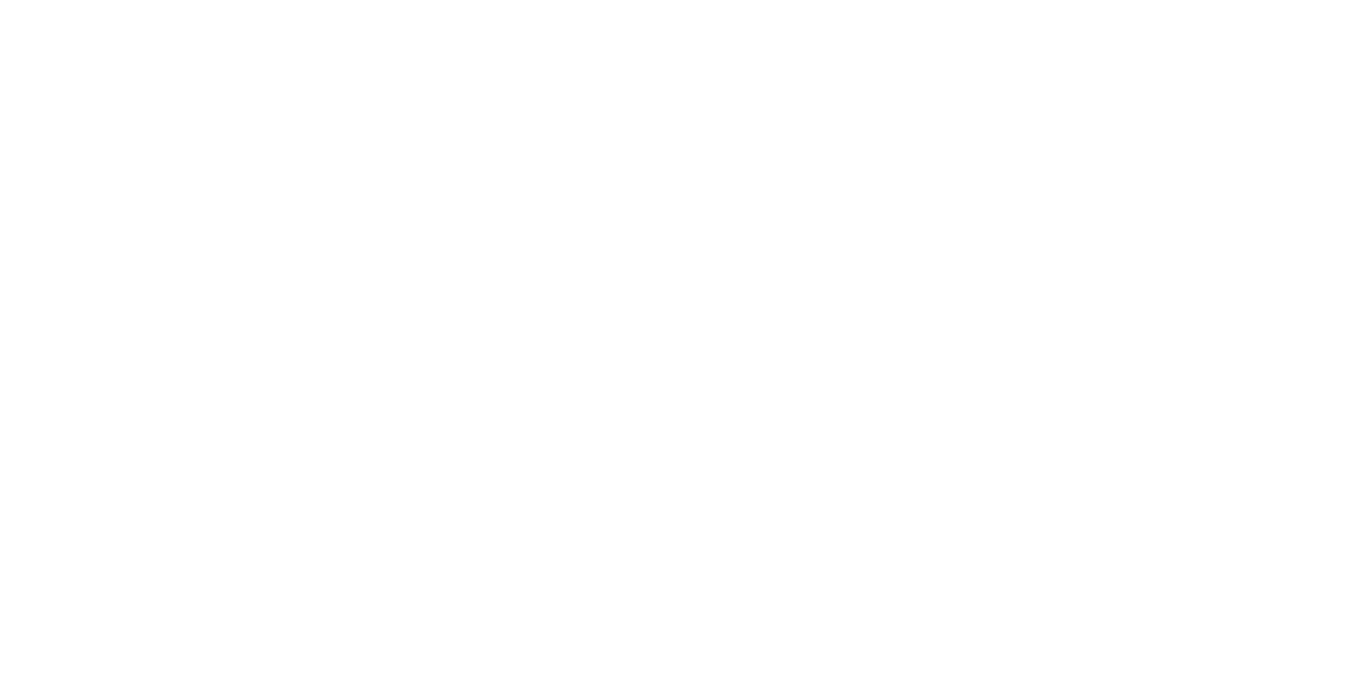 A court in southern Russia has found six Jehovah’s Witnesses guilty of “extremism” and sentenced them to prison terms between two and three and a half years Thursday.

Russia outlawed Jehovah’s Witnesses in 2017, making it a criminal offence for the group’s estimated 175,000 worshippers to meet or distribute literature. Human rights groups have condemned law enforcement raids against the group as violations of religious freedom.

A Saratov court handed the sentences to Konstantin Bazhenov, Alexei Budenchuk, Felix Makhammadiev, Roman Gridasov, Gennady German and Alexei Miretsky, the organization said. The six Jehovah’s Witnesses had been swept up in mass nationwide raids in mid-2018 on suspicion of organizing, participating in or financing an “extremist organization.”

Jarrod Lopes, a spokesman for Jehovah’s Witnesses at their world headquarters in New York, said in an emailed statement that the worshippers were convicted “for their peaceful Christian worship.” Rachel Denber, Human Rights Watch’s deputy Europe and Central Asia director, said the six were jailed “for nothing.”

The latest ruling comes half a year after the first sentence handed down to a Jehovah’s Witness, Danish citizen Dennis Christensen, on charges of organizing a banned extremist group. Three other worshippers from western Russia to the Far East have also been convicted, according to the group.

In January, Russia was named in a list of 50 countries in which Christians face the most prosecution for the first time in seven years.

The campaign against Jehovah’s Witnesses became more politicized when laws regulating Russian NGOs were tightened in 2012 and especially after the Russian-Ukrainian crisis began in 2014. As the authorities stepped up their efforts against Western spies, they were fearful of the Jehovah’s Witnesses, which has a global governing body headquartered in the United States.

January 20, 2021 0
With his inauguration behind him, President Akufo-Addo is getting down to the business of governance. As he starts his second term in office, the President...