Starring Brad Pitt, Tommy Lee Jones, Ruth Negga, Liv Tyler and Donald Sutherland, it follows an astronaut who goes into space in search of his lost father, whose experiment threatens the Solar System. 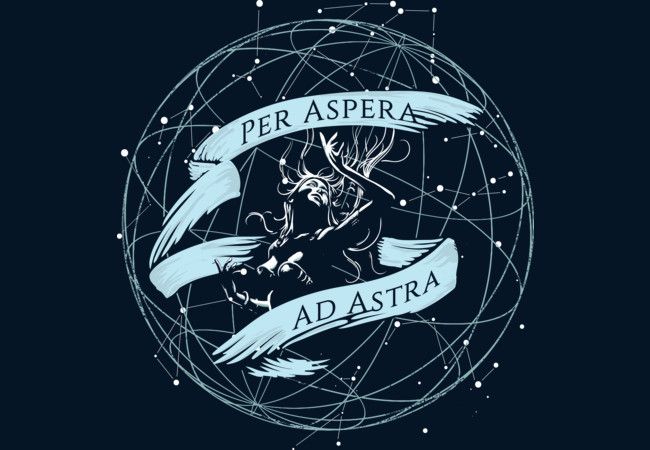 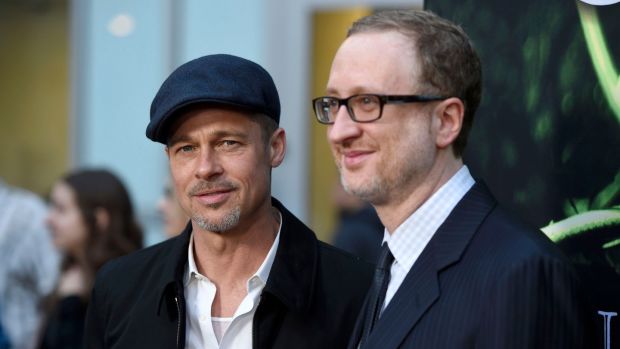