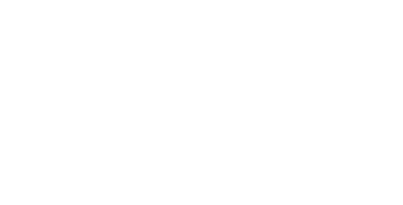 The family of Rose Abaka, one of the Takoradi missing girls, has discounted the rumour on social media that “she is an adopted child”.

The family described the rumours as a wicked lie.

Rose together with three others, Priscilla Koranchie, Ruth Love Quayson and Priscilla Blessing Bentum, went missing at different parts in the Sekondi-Takoradi Metropolis between August 28, and December 28, last year.

Deoxyribonucleic Acid (DNA) tests on skeletal remains retrieved by police investigators from two separate places in the metropolis had confirmed to be those of the four.

Evangelist Cobbinah claims the outcome of the DNA test, with respect to their relative, has not yet been communicated to the family.

The police, however, deny not having informed the family.

According to a highly placed police source, a delegation of senior police officers went to see the biological mother of Rose, at Nsuaem, came down to Takoradi with her to break the news about the DNA test findings.

They, therefore, found it baffling why anybody would say they had not officially been informed.

The Inspector-General of Police (IGP), James Oppong Boanuh, announcing the DNA test results said their investigations had established that the girls were victims of a serial kidnapping and murdering syndicate that operated in the Takoradi area.

Nii Okai Tetteh - January 3, 2021 0
Today is one happy day in the Dumelo household. That's because the woman of the house is celebrating her birthday today. Social media has already gone...