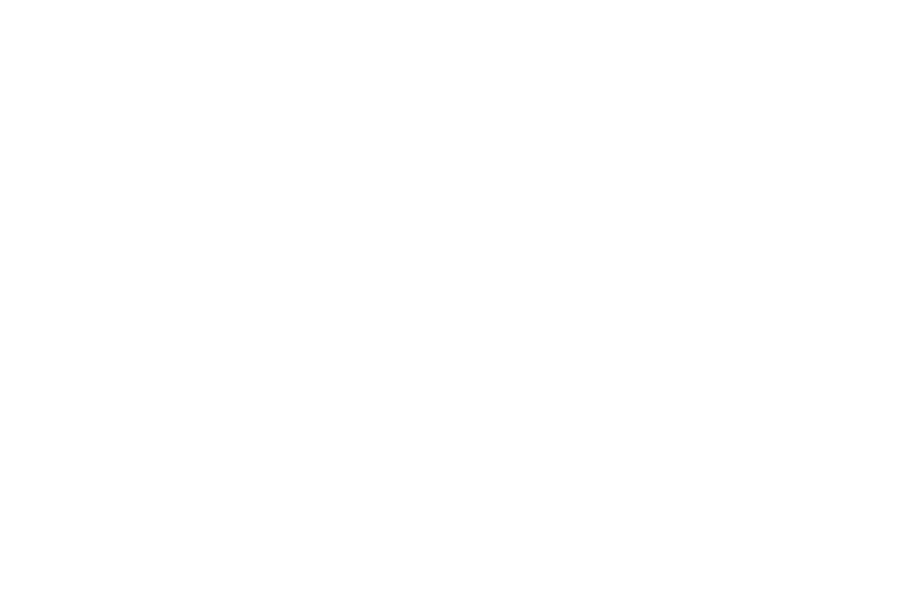 David Kotey was a world featherweight boxing champion between 1975 and 1976 and was also the first Ghanaian professional boxer to win a world title. He was popularly called “D.K. Poison”.

These facts prove David Kotey aka D.K Poison is truly a legend.

We are proud he set the pace for other top boxers to follow his feat. From Bukom to the World, we are proud of you Sir!!!