Kuulpeeps – Ghana Campus News and Lifestyle Site by Students
Home Lifestyle 20 Random Things We Did As Kids That Will Make You Laugh...
Facebook
Twitter
WhatsApp

These are some of the most random things we used to do as kids that when you think about now, you’d wonder why???

What was the point???

We would never know but, we had fun doing some!!

Everyone has at least,  punched holes in erasers with a pen or pencil

Unless you were a very good child, you definitely wrote on a wall some time 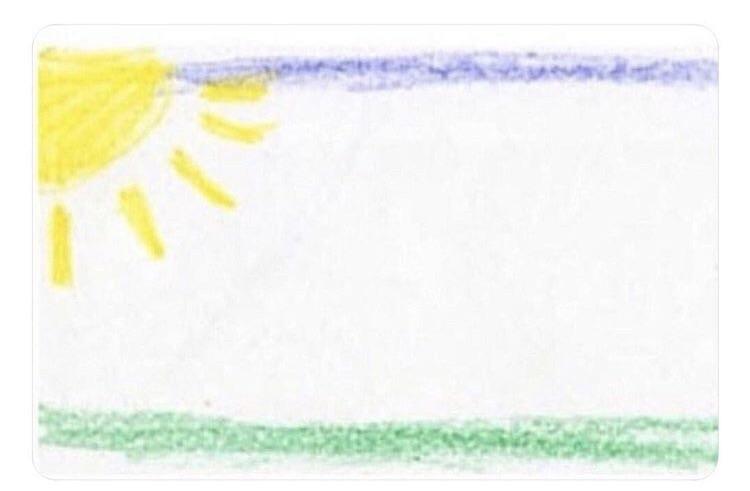 We have all tried to be Batman or Superman by tying a cloth around our neck like a cape.

You definitely wasted Sellotape, wrapping it around your pens and pencils

And the best way to stop your pen from being stolen was to put your name on a paper and push it in the pen. (Never worked tho)

And of course, this was the only way to draw birds

You have tried to fan the TV in an attempt to cool it before your parents came home because you watched TV even though you were told not to!

You all, at some point, tried to drink water or drinks from the bottle cap like shots!

We have all clipped pegs to our ears like they were earrings.

And we have been scared because we swallowed a seed and thought it will grow in our stomachs.

We have tried pushing pins through our skins!

And the ultimate thing…

Your friend: Insosophysicalmentilization, spell it

You: *tries and fails to spell the word

Fun times when we were kids right???

12 Things We All Took For Granted Before The Coronavirus Outbreak

Haven’t Tried These Ghanaian Dishes? You Sure Are Missing Out.

Pilot Sedode - March 28, 2020
0
Five deactivated guns used in several James Bond films and worth more than £100,000 have been stolen in a burglary.

UG: Here Are Details Of The E-Learning Support Desk In Case...

Here Is How To Own Your Long-Distance Interview

CUCG: Everything You Should Know About Mask Wearing During This...