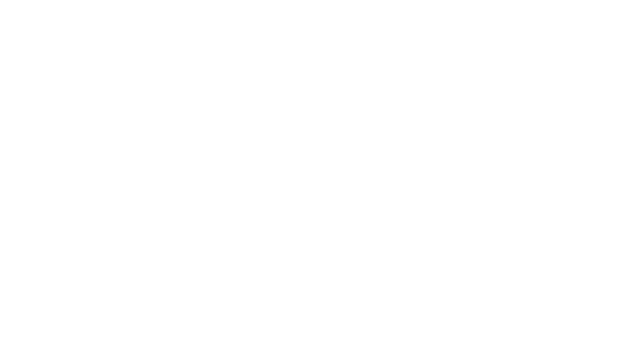 Two teenagers collapsed at the Black Stars Square on Monday [September 16] while in a queue to get placement into a senior high school.

They are among the frustrated thousands, including parents and guardians, who have thronged vast space to correct issues relating to their placements after they failed to secure spaces in their chosen schools.

The two yet-be-identified female students had been queuing in the scorching Monday sun to get their issues resolved by Ghana Education Service (GES) officials when suddenly they fell.

The reason for the exercise at the Black Star Square

The exercise at the Black Star Square is to enable qualified students to get a placement at a school they may not have chosen but has space.

Monday’s exercise at the vast Black Star Square is also to enable other students to change their placements because the schools they have been given, would not favour them for one reason or another.

Some students also had good grades that qualify them to be placed in their schools of choice but could not secure any placements. It is unclear why this happens although a lack of adequate space has often been cited.

Schools resume this week but a number of those who qualified could not be placed by the Computerised School Selection and Placement System (CSSPS).

They have the option to do the placements themselves in schools that still have enough space.

According to JoyNews, as early as 6 am on Monday, virtually every stand at the Black Stars Square had been filled with the anxious parents and their children as well as some guardians and their wards, to complete the process which is being supervised by officials of the Ghana Education Service (GES).

In the video below, some persons tried to revive one of the students by pouring water over her.