If you haven’t seen any episode from “La Casa de Papel” then please exit this page as fast as you can because this content wasn’t created with you in mind.

SEE ALSO: 7 Facts About Úrsula, The Actress Who Plays Tokyo In Money Heist

The episodes were shot in order and the actors only received the scripts for each episode as they were shooting, so they also did not know what their character’s fate would be. The Professor said the actors would message each other with excitement when they received a new script. The song used several times in the series, “Bella Ciao,” is a partisan hymn, adapted from an old Italian country folk song from the latter part of the 19th century.  It is used worldwide as an anti-fascist hymn of freedom and survival in hard times. 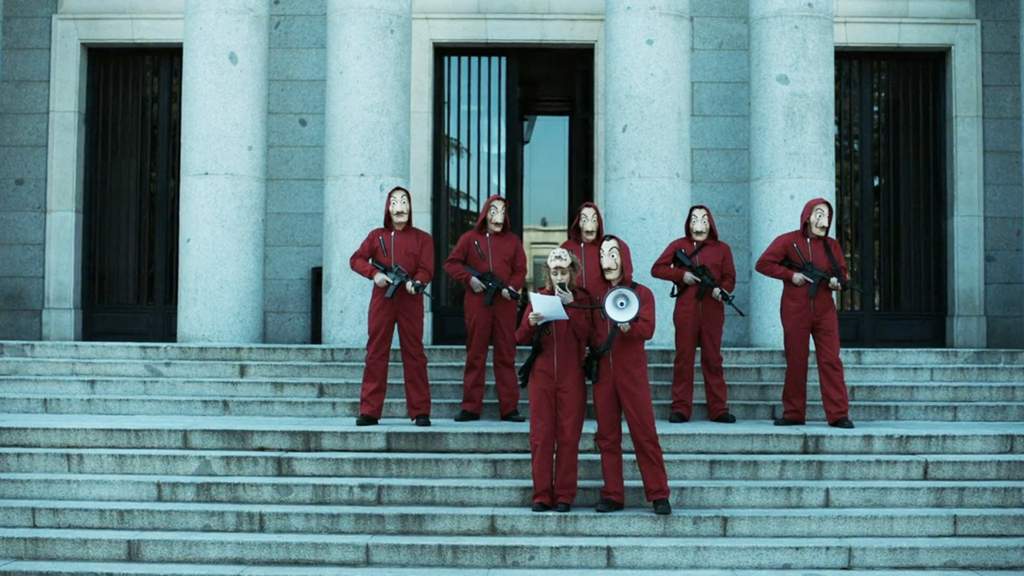 The outside of the building where the heist occurs isn’t the actual Royal Mint of Spain but in fact the Spanish National Research Council in Madrid. There was an attempt to record it at the mint, which was denied by the institution. The interior scenes were recorded in a studio. Also, the Bank of Spain did not allow the production crew to visit the real building to replicate it on set. The interior sets were mostly fictional.

Denver’s unique laugh was written into the script even before Jaime Lorente was cast in the role. The script simply called for “trashy laughter” and each actor who auditioned interpreted that differently. 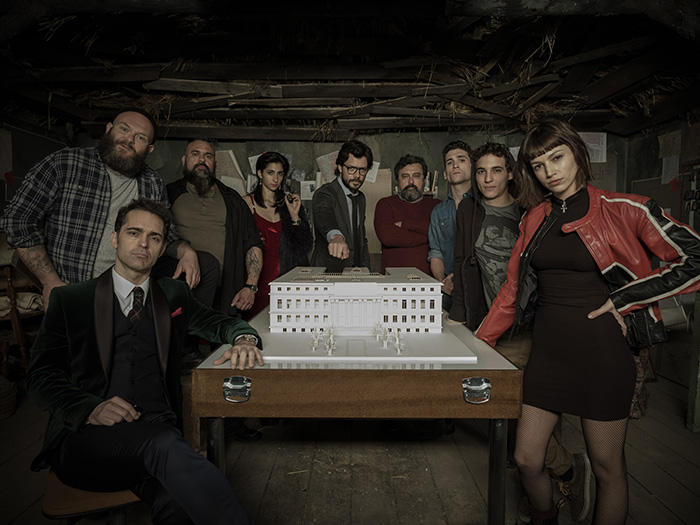 All of the robbers were originally meant to have terminal diseases and that would be the reason why they would unite to make the heist.

Río (Miguel Herrán) is the youngest of the heist group at 19 years old. Herrán likewise was only 20 years old when filming began. 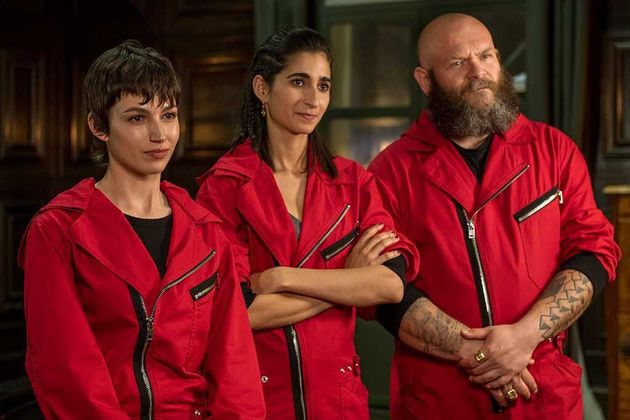 The original title in Spanish is “La Casa de Papel” which translates in English to “The house of paper”, related to the fact that the series takes place in a place where paper money is stored and used to print money. Another title under consideration was “La Casa Di Carta” (House of Cards), but that was abandoned due to the possibility of it being confused with Netflix’s other hit series 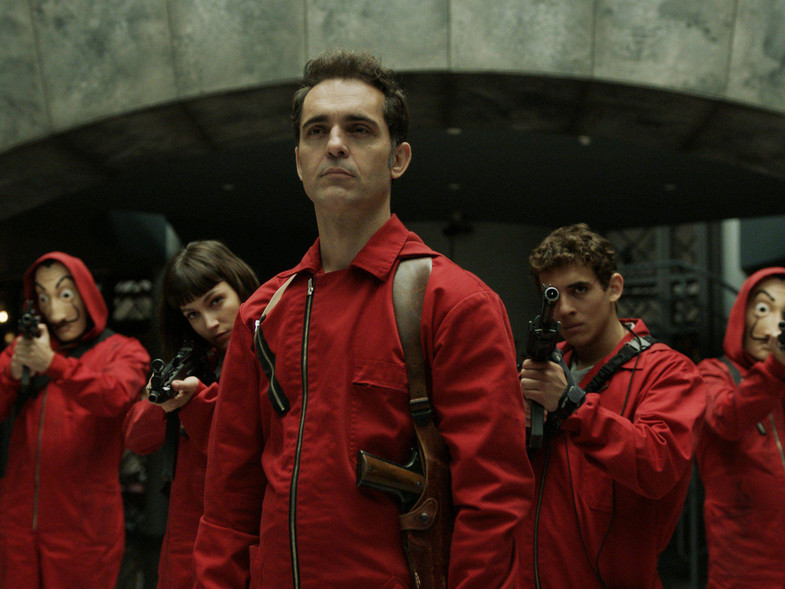 10 TV Shows Everyone Should Watch At Least Once