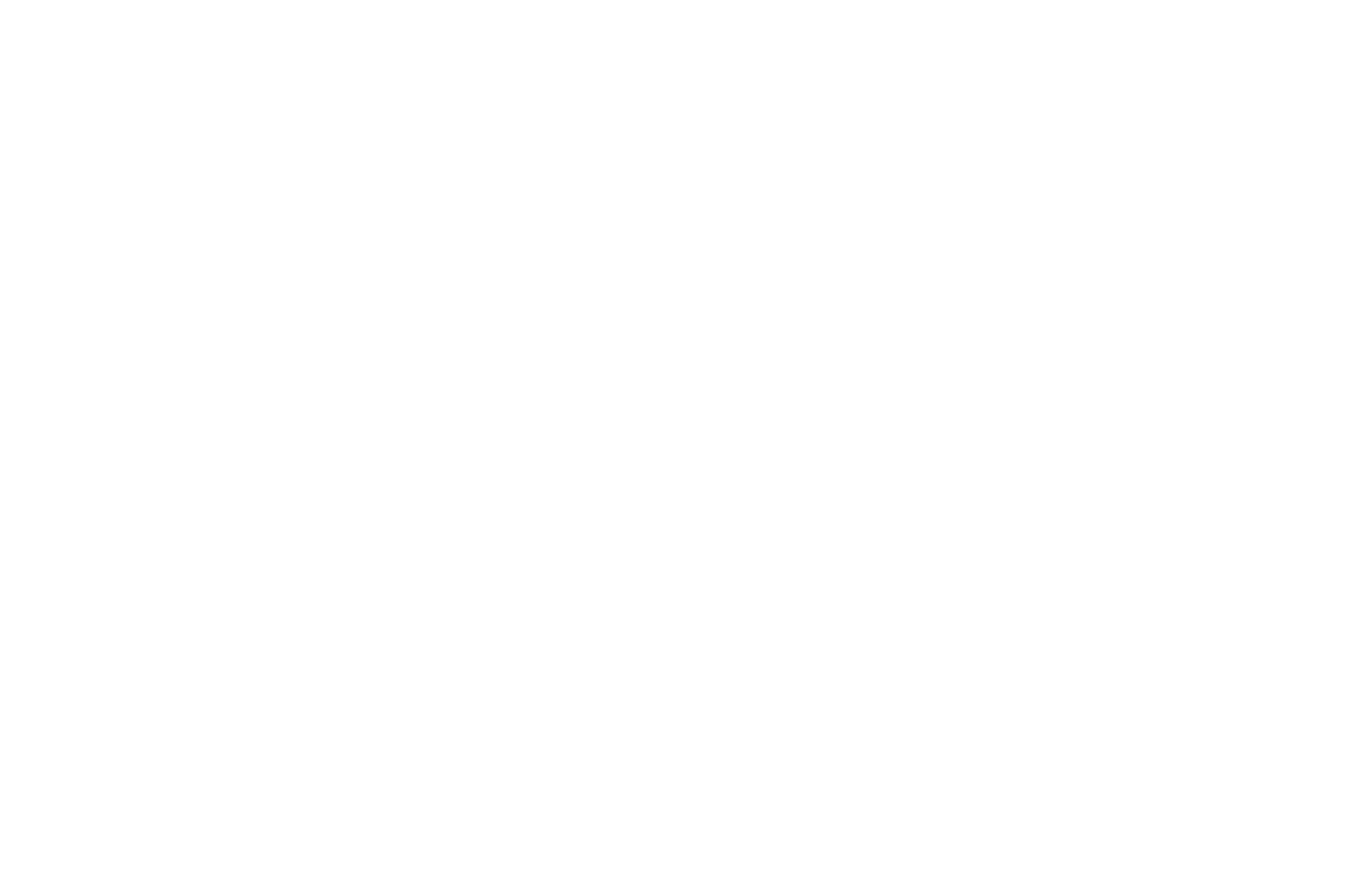 “I would like to announce that I am officially a part of the @rocnation fam,” Meg revealed on Instagram. “The grind don’t stop!”

I would like to announce that I am officially apart of the @rocnation fam!!! The grind don’t stop ! #realhotgirlshit

Last month, Megan was spotted hanging out with JAY-Z at a Puma event in New York City, seemingly getting a co-sign in the process. She’ll continue to release her music through 1501 Certified Ent/300, but Roc will give her a huge push as part of their management team. Other artists signed to Roc Nation Management, but not the label itself, include Meek Mill and DJ Khaled.

See Also: 5 Essential Tips To Ensure That You Have A ‘Hot Girl Time’ In Uni

It’s been a huge year for Meg in general. She released her critically acclaimed debut mixtape Fever, appeared on the XXL Freshman cover, and declared this season to be a Hot Girl Summer before its Nicki Minaj- and Ty Dolla Sign-featuring theme song dropped. She made an appearance at Rihanna’s Diamond Ball 2019, joining a guest list that included the likes of Kehlani, Pharrell, and Cardi B.

Megan also stopped by Fallon to perform both “Hot Girl Summer” and “Cash Shit” alongside Ty Dolla Sign and DaBaby.