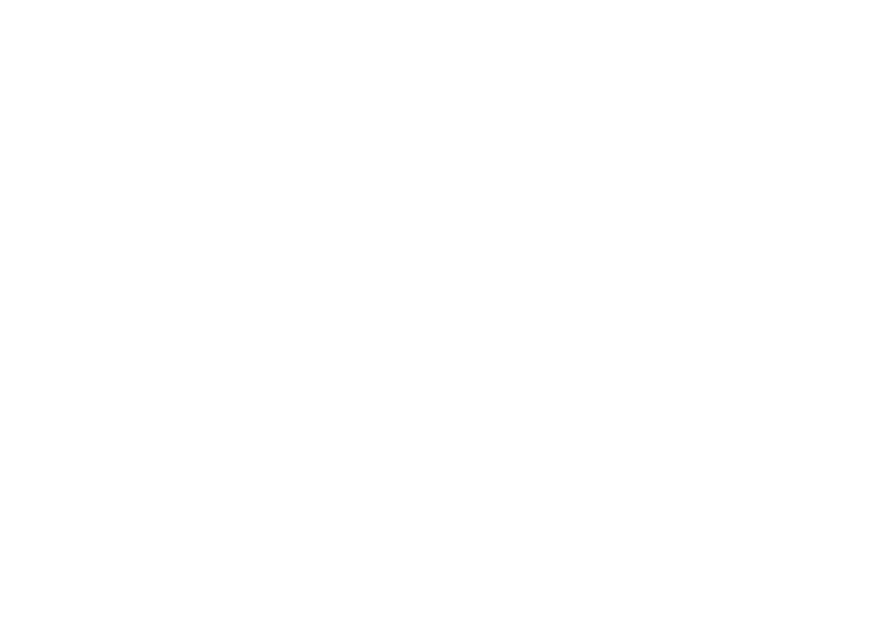 For most children who grow up in single-parent homes, their future solely depends on the ethical tone at home.

If a child’s single mother or father is always moping and is unmotivated to make ends meet for the family, then the likely outcome of the child’s outlook on life is that of despair rather than hope.

The child, sometimes, has the potential to be successful but does not get the right environment to thrive in.

For Ken Olisa, his mother was a very driven woman who always expects everyone to put their best foot forward in all they do. “There was a high moral tone at home”, he said in an interview.

It took a lot of perseverance and self-motivation to get Olisa where he is. He admits his mother, teachers and community were also instrumental in his success.

He added that while in primary school, his headmaster introduced them to classical music and made them try caviar to prevent them from being intimidated by the affluent in society, Philanthropy Impact writes.

Born to a Nigerian law student and an English woman, Olisa was raised in his mother’s Nottingham home. His parents divorced and his father returned to Nigeria. He never met his father but that did not stop his single mother from providing her son with the best way she could afford at the time.

They lived in a house that had a hanging bathtub and the toilet was outside the house. “I always remember we lived in this house where you went in through the front door straight into the front room. There was an outside toilet stuck on at the back and a bath which hung on the outside wall. It doesn’t matter where you start from, it is where you want to try to get to that makes the difference,” he said to the Independent.

With an average working-class upbringing, Olisa, in November 2015, was officially named as the most powerful black person in Britain. Chosen for his work in “tackling homelessness and poverty”, Olisa topped a list of Britain’s most influential black people, a BBC report said.

He beat the likes of Sir Lenny Henry and Oscar-winning director Steve McQueen in the annual list that celebrates the achievements of African and Caribbean people in Britain, the report added.

That same year, he was appointed HM Lord-Lieutenant of Greater London, with his jurisdiction covering thirty-two boroughs excluding London itself where the Queen takes charge of.

“The title gives him an office in Whitehall, a staff of 90, and puts him in charge of all visits made by the royal family within the city – with him even standing in for them on occasion,” The Telegraph wrote in 2015.

He was knighted in the 2018 New Year’s Honours for services to business and philanthropy.

Olisa had his college education at Fitzwilliam College in Cambridge. There, he met his wife Julia and they have two grown-up daughters and grandchildren.

While at Fitzwilliam, he was the recipient of an IBM scholarship and later rose through the ranks of the same company, IBM after school. From there, everything has been uphill for him. He is now one of the most formidable businessmen in the country with a philanthropic streak to his name.

Olisa has a lot of firsts to his resume. He is the first British-born black man to serve as Director of an FTSE-100 company (Reuters), the first black master of the Worshipful Company of Information Technologists and the Lord-Deputy Director of the Institute of Directors.

He and his wife are well known for their philanthropy. Olisa is an advocate for social inclusion, social mobility and getting homeless people off the streets.

His unsupervised position as Lord Lieutenant gave him the liberty to engage other outfits to aid his philanthropic works. He is the President and former Chair of Thames Reach, which provides accommodation for rough sleepers and homeless people, including people with mental health or drug misuse related issues.

He is Chair of the Shaw Trust, a charity that helps to transform the lives of young people across the UK and overseas.

Olisa is also the founding Chair of the Powerlist Foundation, a charity that identifies and supports future business leaders from diverse backgrounds; a former Governor of the Peabody Trust, a body that provides housing solutions for Londoners and those in South East, and a former Non-Executive Director of the West Lambeth NHS Trust.

When asked anytime what his proudest philanthropic act is, Olisa said it was the moment he and Julia donated £2m (2 million dollars) to his Almer matter in aid of an IT library in 2011.

The library was named after him and he is more than thrilled about it. “I want to be able to enjoy what I can give back in my own lifetime and we wanted our children to see how happy it has made their parents give away money to help strangers…I am immensely proud of the work of Thames Reach and Shaw Trust for example, but I have very little to do directly with their success, whereas the library, it’s me,” he was quoted by Philanthropy-impact.org.

On becoming a role model for people of colour, Olisa did not want to feed into stereotypes. He believed that a person’s skin colour shouldn’t be a hindrance to them achieving their goals. Now, he is fully converted about the idea and is a role model for the BAME in Britain and beyond.

An encounter with his driver helps him ease into accepting the role. “I had an epiphany a few years ago: I was being rather dismissive while on the way to chair a debate about the need for role models for young black men.

“My driver, whom I had known for several years, stopped me in my tracks.  He said that he lived in Peckham and his children believed that people like them didn’t work. They dismissed their Dad’s evidence to the contrary in favour of their neighbours’ experiences.

“I sympathised and asked how things were now and he said the problem was solved – both kids were going to University. I asked what had changed their attitudes and said that he had downloaded my CV and shown it to them as proof of what was possible. I am rarely speechless, but I was then.”

This experience birthed the Aleto Foundation, a mentoring charity that provides social capital by building the confidence of young talents.

Currently the Chairman of Interswitch (Africa’s largest e-payments company), this multifaceted man believes that philanthropy is more than just giving money away.

Most people think about philanthropy as a steppingstone to fame. A lord-lieutenant does not need such leverage. Olisa says philanthropy is about “engaging rather than signing cheques”. To him, it is a means to bridge the gap between the disadvantaged and “the elite.”

Olisa ascertains the fact that there are still some good people out there who just want to see others thrive.

Pilot Sedode - January 2, 2021 0
Patapaa and his German girlfriend Liha Miller have tied the knot in a private traditional ceremony. The wedding was held today, January 2, 2020, in...