Kuulpeeps – Ghana Campus News and Lifestyle Site by Students
Home TRENDING News All You Need To Know About The Tribe In South Sudan Where...
Facebook
Twitter
WhatsApp

Some time ago, some of you were complaining that your parents were forcing you into marriage but see, there are some things worse than that.

It might seem absurd but it’s true. The Latuka tribe in the Eastern part of South Sudan are a small ethnic group living in mountains and settlements.

The Latuka people are mostly traditionalists who believe in nature and ancestral worship. They have defied all forms of religious penetration from the white missionaries down to the breeze of Islam which is major in North Africa.

In most countries and tribes, the guy asks for the lady’s hand in marriage from the lady and approval from the family members but the Latuka people are not like that.

Anytime a young man wants to marry a girl, he kidnaps her from her home. 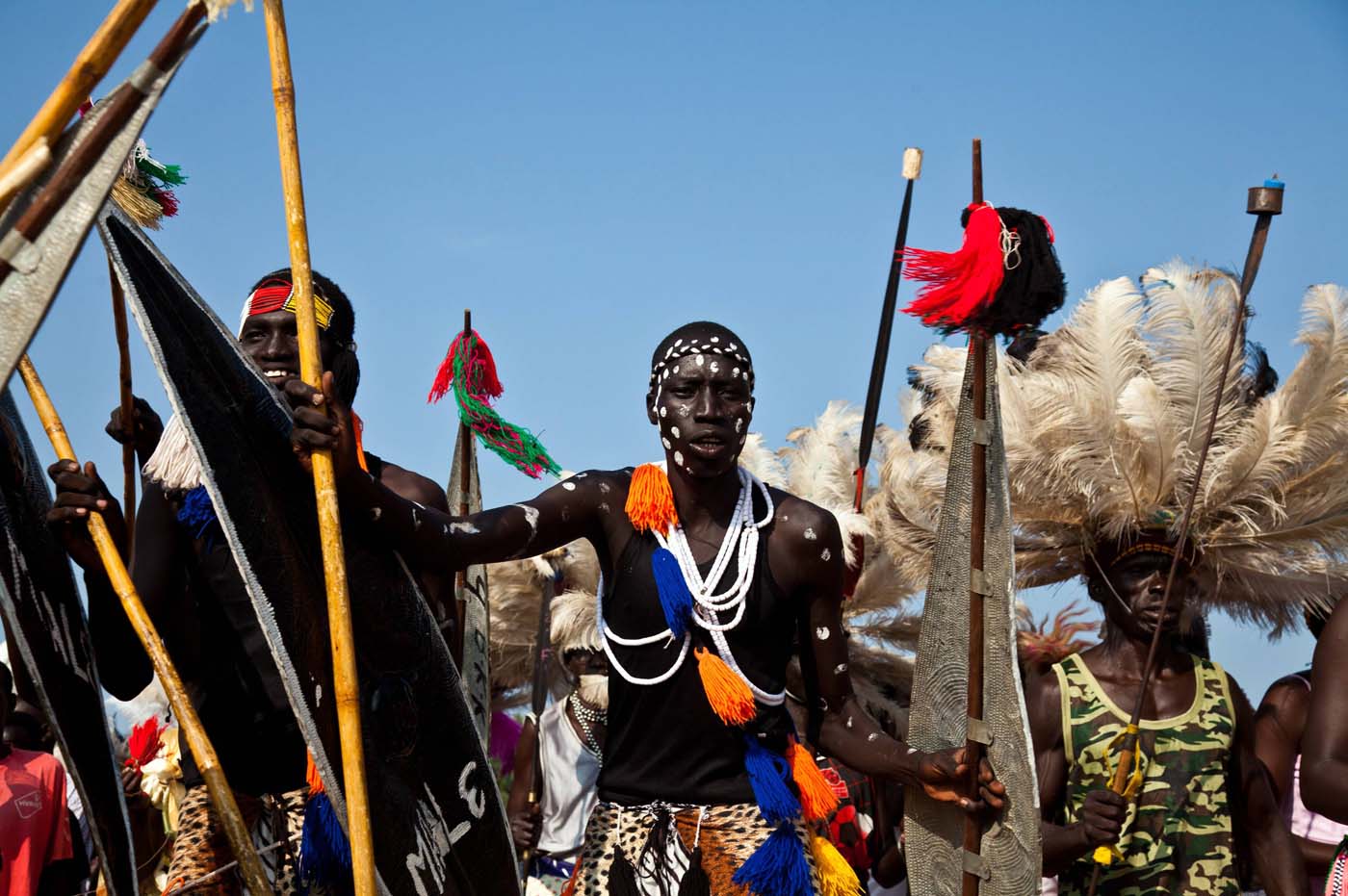 Afterwards, he and his elder male relatives go to the girl’s father to ask him for their blessing to marry.

The father then responds “yes” and confirms his blessing on the marriage by beating the man. If the father doesn’t want his daughter marrying the guy, he responds “no”. The guy then brings the daughter back or decides to go ahead with the marriage anyway.

We get that its part of male dominance and also a reminder that there is a price that has to be paid for the right to marry but we can’t help but wonder if anyone cares to check if the girl is interested.

Does anyone even wonder about the girl’s feelings? Kidnapping a woman and giving her no say in whom she gets to spend the rest of her life is pretty patriarchy.

On the other hand, looking at the fact that the guy knows he’ll be beaten mercilessly by the father of the lady but still chooses to ask for her hand anyway is quite endearing. It means he’ll be able to sacrifice for her anytime.

There’s a high level of family involvement that even the Western part of the world needs to learn about.

ABOUT US
This is the official website for Ghana's no.1 campus portal & your guide to young people. We've got the best in the latest campus info, lifestyle, entertainment, shows, events, sports, news & more.
Contact us: sal[email protected], For Stories & Blogs: [email protected]
FOLLOW US
© 2022 © Kuulpeeps
Kuulpeeps - Ghana Campus News and Lifestyle Site by Students
This website uses cookies to improve your experience. We'll assume you're ok with this, but you can opt-out if you wish. Cookie settingsACCEPT
Privacy & Cookies Policy