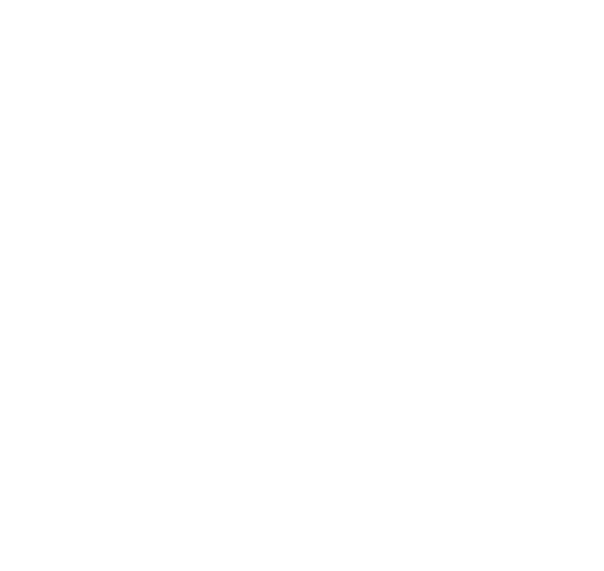 So yesterday was a huge day for Davido because he decided to give Chioma the official assurance she needed to know she was his for life.

SEE ALSO: Davido Just Made His Assurance To His Girlfriend Official

This was after both families had been introduced to each other formally.

SEE ALSO: Davido And Chioma To Get Married In 2020

As usual, the internet went wild after the proposal

SEE ALSO: #Assurance2020: All The Different Reactions After Davido Proposed To Chioma!

Just an hour ago, Davido posted a picture with a caption that insinuated that they were expecting a baby soon.

Aside from the caption, Chioma appears to have some sort of bump in the picture.

His caption read: A beautiful life. My beautiful wife. Thank you for everything @thechefchi ! And thank you in advance for what we expecting! 👶🏾 #LILOBO 😍❤️ 📸: @ken_vii

A beautiful life. My beautiful wife. Thank you for everything @thechefchi ! And thank you in advance for what we expecting ! 👶🏾 #LILOBO 😍❤️ 📸: @ken_vii