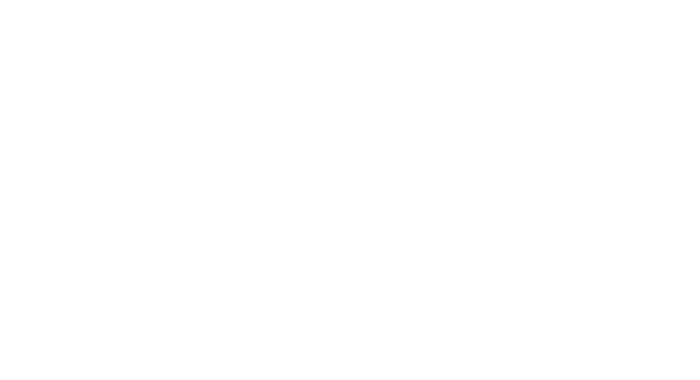 After announcing the addition of Apple Tv+ and reportedly affecting shares for some streaming sites.

Cast: Jason Momoa and Alfre Woodard star in the series, which was written by Peaky Blinders creator Steven Knight and directed by Francis Lawrence (The Hunger Games).

What it’s about: The show is set in a post-apocalyptic future where the human race has lost the sense of sight.

Cast Battlestar Galactica and Outlander creator Ronald D. Moore has teamed up with Matt Wolpert and Ben Nedivi (Fargo) for the still-untitled series.

What it’s about: The drama, which has been ordered straight to series, explores what would have happened if the global space race had never ended.

Cast Hailee Steinfeld and Jane Krakowski are set to star as young poet Emily Dickinson and her mother, respectively.

What it’s about: The series is a half-hour comedy that “is set during Emily Dickinson’s era with a modern sensibility and tone. It takes viewers into the world of Emily, audaciously exploring the constraints of society, gender, and family from the perspective of a budding writer who doesn’t fit into her own time through her imaginative point of view,” per Deadline.

Cast: Sesame Workshop is producing the series, which was announced at the Apple event by none other than Big Bird.
What it’s about: The preschool-targeted series will be an educational program about coding.

What it’s about: According to the official description, this is a “reinvention” of the classic ’90s children’s series following “four kids who are brought together by a mysterious ghost in a neighbourhood bookstore, and must team up to release fictional characters from works of literature.”

Cast: Octavia Spencer is set to star in the drama, which is produced by Reese Witherspoon, created and written by Nichelle Tramble Spellman (The Good Wife, Justified), and based on the true-crime novel by Kathleen Barber. Sarah Koenig, the creator of the podcast phenomenon Serial, is consulting. Aaron Paul plays the male lead.

What it’s about: Truth Be Told (formerly, “Are You Sleeping“) provides a unique glimpse into America’s obsession with true-crime podcasts and challenges its viewers to consider the consequences when the pursuit of justice is placed on a public stage. Spencer plays a disgraced journalist who returns to her hometown and revisits a case in which she played a pivotal role in her early career. Paul plays a man Spencer’s character helped put behind bars — but he could potentially be innocent of the crime.

Cast: Kumail Nanjiani and Emily V. Gordon, the husband-and-wife team behind indie hit The Big Sick, are developing this series for Apple.

Cast: In addition to re-launching her book club for Apple TV+, Oprah Winfrey is producing multiple documentaries for the service.

What it’s about: The first projects include a documentary on workplace abuse and a series about mental health.

Cast: Witherspoon and Aniston are both set to star in and executive produce the drama, which was one of the first scripted series Apple announced. While Jay Carson (House of Cards) was originally signed on to write the project, he has since departed and Bates Motel boss Kerry Ehrin took over. Steve Carell will play the male lead.

What it’s about: The morning show drama has already been ordered for two seasons and 20 episodes and will draw background from Brian Stelter’s book Top of the Morning: Inside the Cutthroat World of Morning TV.

What it’s about: Based on the early life and career of Durant, Swagger will explore the world of Amateur Athletic Union (AAU) basketball and the lives of the players, their families, and coaches.

Get your Apple TV+ subscription ready.

March 3, 2021 0
Are you tired of eating at the same meal over and over again especially at that same food joint? Well you can now add these...

Ghanaians Ask ECG To ‘Release’ The Dumsor Schedule Due To Rampant...

3 Transportation Tips To Save You A Little Extra Money