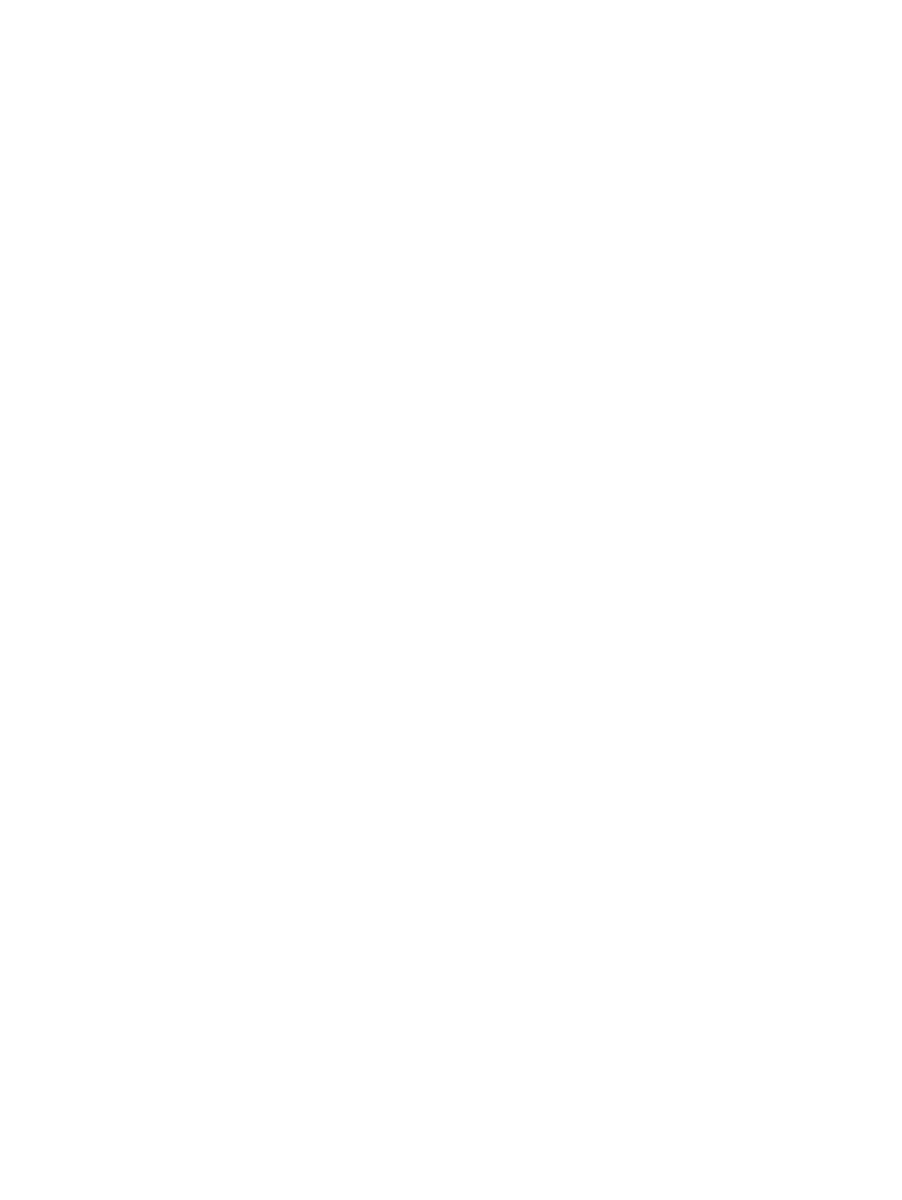 Karel Adotey Mensah - October 23, 2020 0
A reputable company is currently looking to fill some internship slots. If you are interested in the virtual internship program, you can...

5 Movies You Have To Watch Before They Leave Netflix...