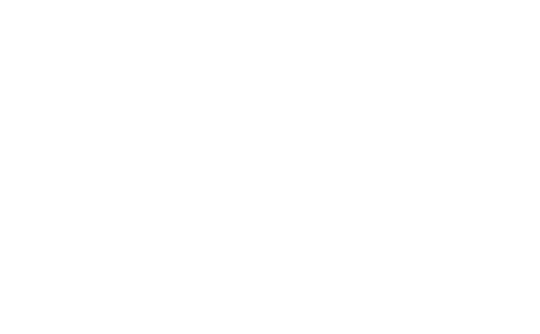 Football has experienced some high scoring games, some of which have resulted in a massive blowout!

We have not experienced any football game with a very large scoreline in recent years. The last high scoring game was in 2002 between two Malagasy clubs; AS Adema beat Stade Olympique l’Emyrne. The game ended 149–0 in favour of AS Adema.

See Also: These Are The 10 Most Successful Clubs In The World

Here are 5 football matches with the highest scorelines:

The 1971 South Pacific Games was the 4th such event in which football was included, and was held in Tahiti during September 1971. Tahiti got the big win over the Cook Islands.

This victory is pretty famous in the football world, thanks to it being a FIFA World Cup qualification game.

On 11 April 2001, the Australian and American Samoa national association football teams played each other in a qualifying match for the 2002 FIFA World Cup. The match was played at the International Sports Stadium in Coffs Harbour, Australia.

See Also: These Are The Top 10 Highest Scoring Defenders Of All Time

Dundee Harp’s most notable result was a 35–0 victory against Aberdeen Rovers in a game played on 12 September 1885. Remarkably, this occurred on the same day that Arbroath beat Bon Accord 36–0, the second-largest margin of victory in senior football history.

Although the referee in the Harp-Aberdeen Rovers game had noted 37 goals, Harp’s secretary suggested a miscount must have occurred as he had recorded only 35. The match official, acknowledging that it was difficult for him to keep accurate details during such a deluge of goals, accepted the lower tally and wired the official score of 35–0 to the Scottish Football Association (SFA) headquarters

This football match between Arbroath and Bon Accord took place on 12 September 1885. It held the largest margin of victory in professional football until the 31 October 2002 match between AS Adema and SO l’Emyrne, which was a thrown game.

The game between AS Adema and Stade Olympique l’Emyrne was played on 31 October 2002. The two teams are based in Antananarivo, Madagascar. This game holds the world record for the highest scoreline, recognised by The Guinness Book of Records.